2019: No election for APC candidates in Rivers, INEC insists 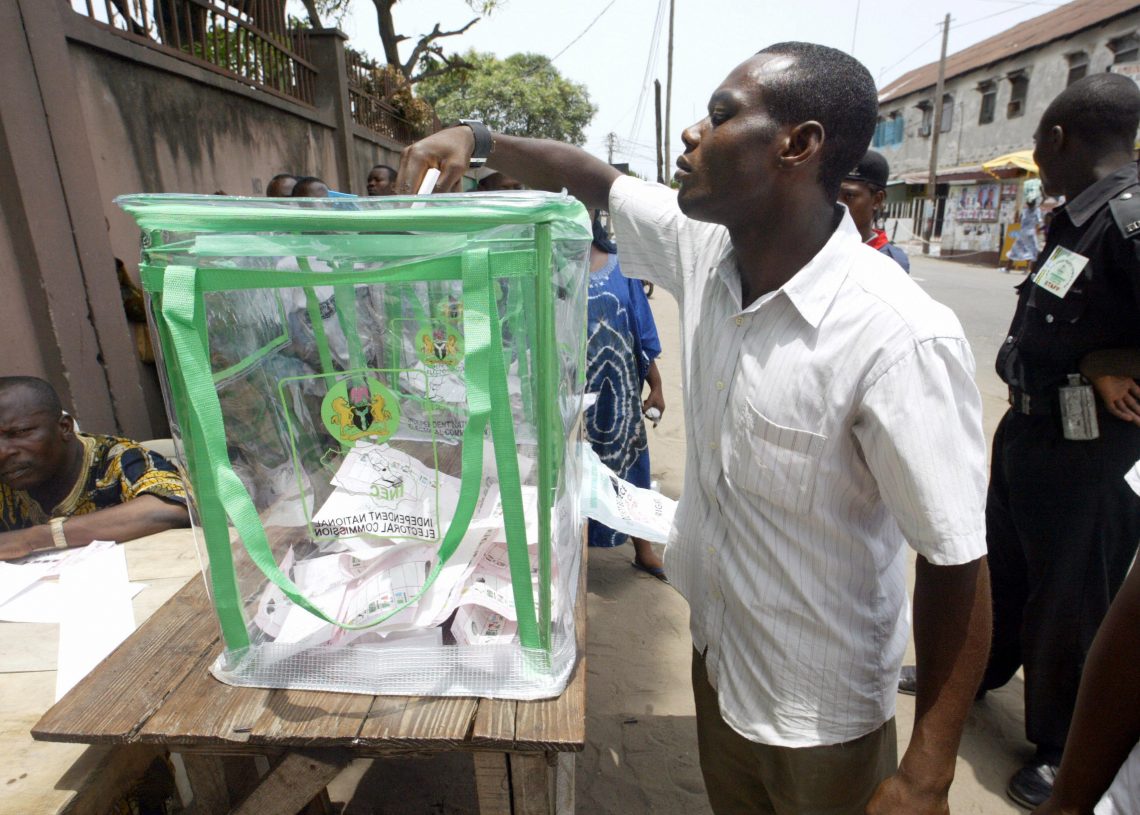 The Independent National Electoral Commission (INEC) on Monday insisted that the All Progressives Congress (APC) will not participate in elections in Rivers State.

INEC Commissioner, Festus Okoye, who made this known in Abuja on Sunday, said that in cases where there are disputes, the commission has abided with court rulings and will only change its position if there is a contrary ruling from a higher court.

“The facts on the ground as of today is that the Federal High Court Port Harcourt Judicial division, delivered two judgements and said that the APC will not participate in the elections and that the logo of the APC or any of the candidates of the APC will not appear on the ballot papers on election day and INEC has fully complied with this particular directive.”

Furthermore, Okoye stated that it has no plans to postpone elections in any part of the country, contrary to claims in some quarters.

“If anything arises as we proceed towards the 2019 elections, we will deal with that particular eventuality.

“But as at today, the reality is that the APC will not participate in the elections, the elections will go on and it won’t be postponed.

“The only basis for the removal of any candidate from the list as at today is death”.

“We have released the final list for presidential and National Assembly elections and there wouldn’t be any change anymore”.