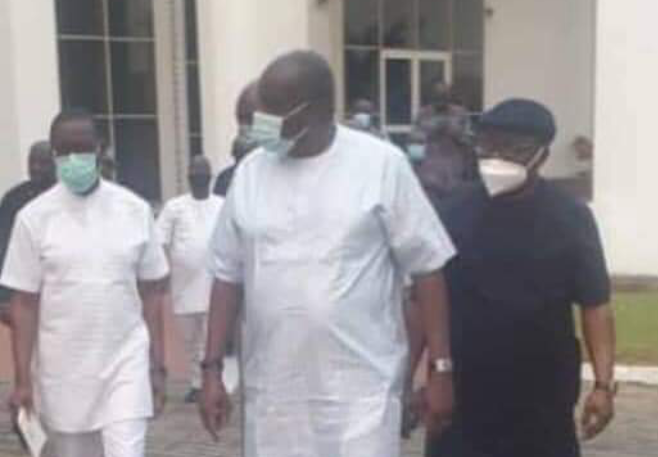 The People’s Democratic Party (PDP) in Delta State has failed to reach an agreement on zoning the governorship seat for the 2023 general elections.

TheNewsGuru.com (TNG) reports an enlarged caucus meeting of the PDP held on Friday at the Government House, Asaba ended in a deadlock.

According to several sources, the agenda for zoning the governorship seat to Delta Central Senatorial District did not see the light of day before it was quashed.

The PDP State Chairman, Barr. Kingsley Esiso moved the motion for the zoning of the governorship seat to Delta Central at the meeting, a source told TNG.

“And on that ground the meeting was adjourned and no decision was reached until the next caucus meeting,” a source present at the meeting revealed.

TNG reports the enlarged caucus meeting of the Delta PDP was attended by the State Governor Ifeanyi Okowa and former Governor James Ibori.

My relationship with Tinubu caused me problems with Obasanjo – Orji Kalu 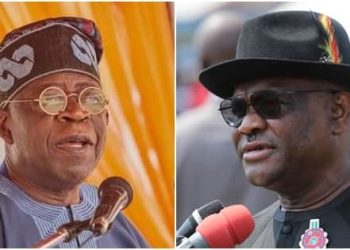 My relationship with Tinubu caused me problems with Obasanjo - Orji Kalu