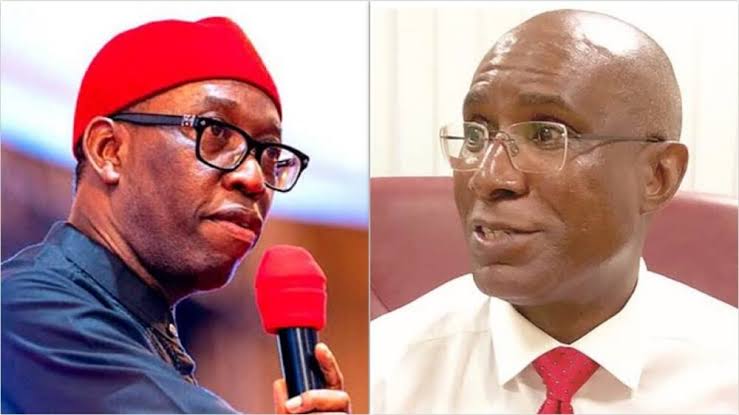 Delta State Peoples Democratic Party, PDP has lampooned the State Chapter of All Progressives Congress, APC, over the schedule and modus operandi of its Campaign itinerary, especially in Delta North Senatorial District, describing it as a clear admission of its unpopularity not only in the Senatorial zone, but across the entire Delta State.

This conclusion was contained in a terse statement by the Delta PDP State Publicity Secretary Dr. Ifeanyi Osuoza who further declared that the APC campaign schedule for Delta North, is a harsh reality check on the dwindling fortunes of the opposition party, ahead of the 2023 general elections.

The statement reads: “Our attention has recently been drawn to an invitation by Delta APC to join their Governorship candidate, Senator Ovie Omo Agege, “as he leads the Delta APC Campaign train to Delta North Senatorial District to rekindle the hope of our people with the EDGE Agenda to Build a New Delta”.

“Of course, there is nothing wrong with the invitation, signed by the duo of Barr. Bosin Ebikeme and Chuks Erhire, the Party’s Director and Deputy Director, Directorate Of Contact and Mobilisation respectively. But, what we, however, find quite intriguing is the fact that the APC has desperately lumped minimum of Four Wards together to converge at a central location in each of the major towns in the Federal Constituencies of Delta North Senatorial zone, with the intent to shore up their numbers at the various Campaign stumps on their schedule.

“This is indeed a very loud admission and an incontrovertible indication that the APC has already realized and accepted its obvious unpopularity in Delta North and indeed Delta State as a whole and to make matters worse, the APC even asks its flagging members in the public invitation to “turn out en-masse and help Mobilise our supporters and teeming Party members to make our outings grand.”

“In its frantic and despairing attempt to hoodwink Deltans into believing that this kindergarten ploy of gathering Four Wards at a central location is strategically inspired for whatever slim gains it hopes to achieve, the APC has unfortunately and inadvertently exposed the fact that it not only lacks the presence of solid structures and personnel on ground, it also lacks any modicum of popularity and will be unable to muster a meaningful crowd if it decides to do ward-to-ward campaigns.

“Compare this then, to the pomp, pageantry, and carnival-like celebrations across Delta State as massive and tumultuous crowds of Deltans welcomed the PDP campaign teams during our recent robust and comprehensive ward-to-ward campaigns which was a runaway success from every indication.

“Deltans indeed not only demonstrated an outpouring of love and trust for the PDP, but loudly and in one voice, chorused a unanimous endorsement for all our candidates, charging them to “bow and carry go”, as landslide victory in the 2023 general elections was already a “fait accompli”; a done deal.

“We will not grudge or diminish the tedious but potentially wasted effort which the APC will deploy to at least seek to enjoy some few moments of cameo recognition in the limelight, as they embark on their futile quest to assemble minimum of Four Wards together at every campaign ground in Delta North to give the impression that they are popular.

“Our own Ward-to-Ward Campaigns has already proved that PDP is on ground and we are the number one party in Delta State, it has once again consolidated the fact beyond reasonable doubt that Delta is PDP and PDP is Delta.” 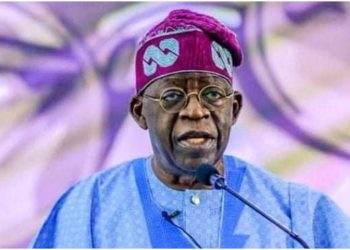