2023: My presidential ambition not do-or-die – Fayemi 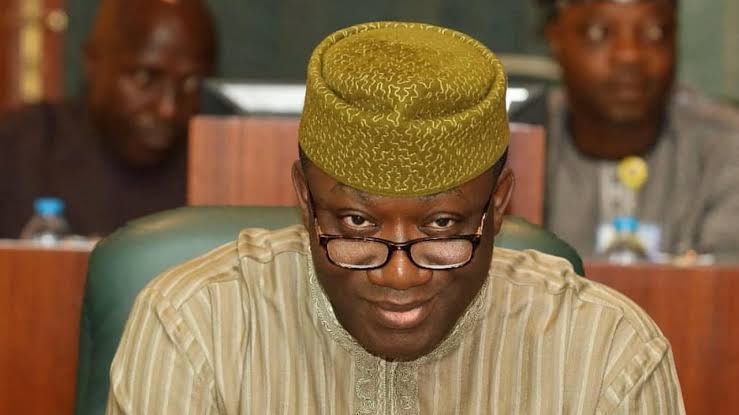 Gov. Kayode Fayemi of Ekiti has said that his ambition to fly the All Progressives Congress (APC) ticket in the 2023 presidential election is not a do-or-die.

Fayemi, also the Chairman of Nigeria Governors’ Forum (NGF), stated this in an interview with newsmen in Gombe, after a consultative meeting with party delegates in the state, ahead of the APC primaries.

He said the party’s interest in the forthcoming primaries was paramount to him and that he would not work against such interest, even if his ambition was not realised.

Fayemi said his belief about the primaries was for party members to choose a leader that would succeed President Muhammadu Buhari, build on his gains and address the gaps that Nigerians had identified.

He said, “I am a foundation member of APC and there is nothing, including even if I am not the choice of the party for the presidential election, that will make me subvert its overall interest.”

He said that APC’s search for the presidential candidate that would succeed Buhari was about good governance and the overall interest of Nigerians.

Fayemi stated that the presidential primary was not a competition, but “about competing visions and I hope my vision will be the successful one that our party members will rally round, as it is not a do-or-die.”

He said that the primaries were about the progress and development of the people, fundamental response to the challenges of Nigerians and consolidating on the gains of the party.

The presidential aspirant said that he was in the state to engage with party members, adding: “they have expressed what Gombe needs as a state.”

He expressed optimism that he would receive “special favours” from Gombe delegates, having presented his credentials to them.

“I am in the state to justify my candidacy. The contest is about competing visions.

“We are to present our visions to the people; the visions will be scrutinised and then a conclusion will be reached by members of the party,” he said.

REVEALED: Minister of State for Education, Nwajiuba resigned in April