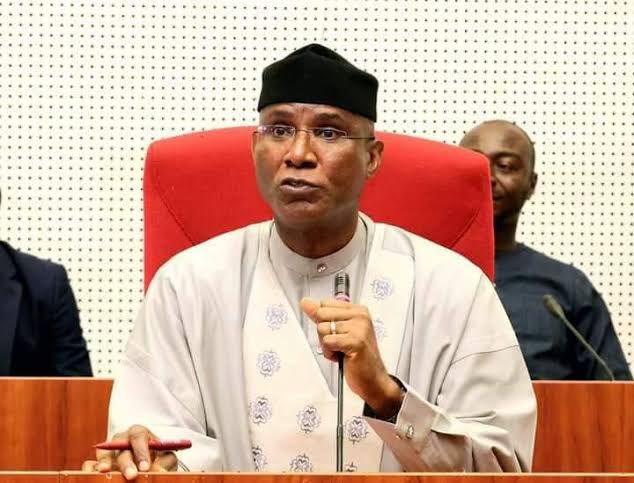 Gubernatorial candidate of the All Progressives Grand Alliance (APGA) in the forthcoming election in Delta State, Chief Great Ogboru, a former political acolyte of Senator Ovie Omo-Agege has allegedly described him as too irresponsible to govern Delta State.

Omo-Agege is the governorship candidate of the All Progressives Congress (APC) in the 2023 election in the state.

The crux of the matter is that Omo-Agege was reported to have claimed that Ogboru had agreed to step down for him ahead the 2023 governorship election in the state.

In his response, Ogboru was quoted in social media circles to have said that: “I better step down for Sheriff who has the political experience to manage Delta than stepping down for Omo Agege who is too irresponsible to be governor.”

Ogboru, the APGA flagbearer was quoted to had further said: “Omo-Agege cannot win even 20% of the total votes that will be cast in the Delta governorship election even if he has the support of the current political structure in the nation and state behind him.

“He is irresponsible and unfit to be a governor to have authorized that statement.

“The man who just goes to the public to say I have endorsed him. He is a liar. I will not endorse anyone. 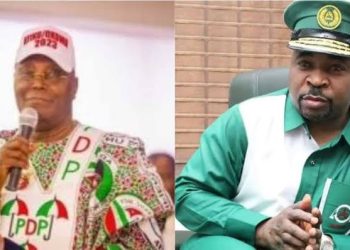 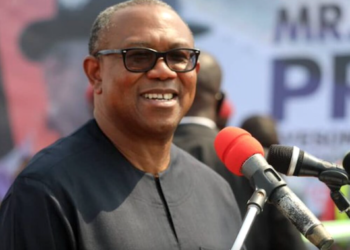