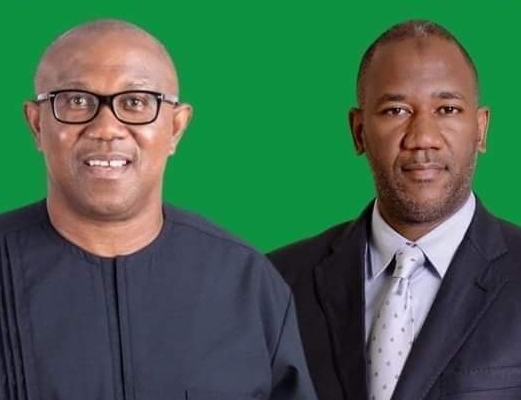 The governorship candidate of the People’s Democratic Party (PDP) for the gubernatorial election in Anambra State in 2021, Valentine Ozigbo has resigned from the party and declared support for the presidential candidate of the Labour Party, Mr Peter Obi.

Ozigbo, a former President and Group Chief Executive Officer of Transcorp Plc, revealed this during an appearance on ‘The Arise Interview’ on Thursday evening, saying that his decision to resign from the PDP was based on the need to ensure that a visionary leader is elected to lead Nigeria into the future.

Ahead of his TV appearance, Ozigbo also released a statement where he endorsed Peter Obi, the presidential candidate of the Labour Party.

“His Excellency, Peter Obi was the governor of my home state of Anambra for eight years. The groundswell of support that his candidacy is receiving from Anambra, the South East, and the entire country is based mainly on the revolutionary, inclusive, and inspiring leadership he demonstrated as a governor,” Ozigbo declared.

“Before he was 40 years, Peter Obi had created an enviable mark in the private sector. A multiple-award-winning banker, entrepreneur, and globally trained business leader, Obi took the helm of Anambra State after a long fight for justice.

“Eight years later, he had completely transformed the leadership culture in Anambra with his style of down-to-earth grassroots engagement, prudential management of resources, and keen vision for qualitative transformation.

“Peter Obi is the Nigerian politician I have the utmost respect for. Having worked with him closely during my governorship campaign in 2021, I can attest that Obi is a thoughtful, kind, and generous leader who seeks excellence in all he does.

“After spending many months working with this phenomenal human, I am convinced that he has an abiding love for Nigeria and all Nigerians.

“He has the right vision for this country, the temperance, and the capacity and experience to take Nigeria out of these troubled waters and lead us to a land of promise.

“I acknowledge the brilliant choice of His Excellency Peter Obi’s running mate, Dr Yusuf Datti Baba-Ahmed. Together, this is an unbeatable presidential ticket, and they deserve the support of all well-meaning Nigerians,” he stated.

Ozigbo added, “Pulled by the brilliance of the candidacy of Peter Obi and Yusuf Datti, inspired by the passion of the Nigerian youth, and driven by an undying love for Nigeria, I, Valentine Ozigbo, at this moment, formally join the Obi-dient Movement”. 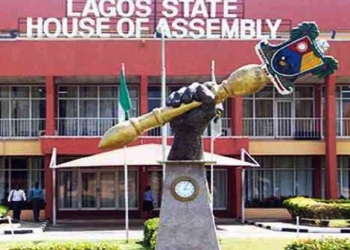 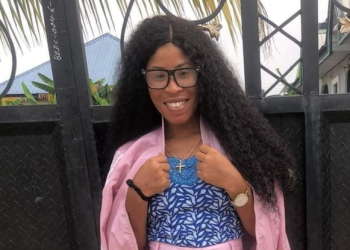 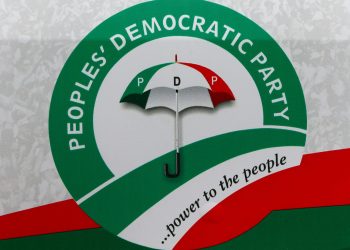