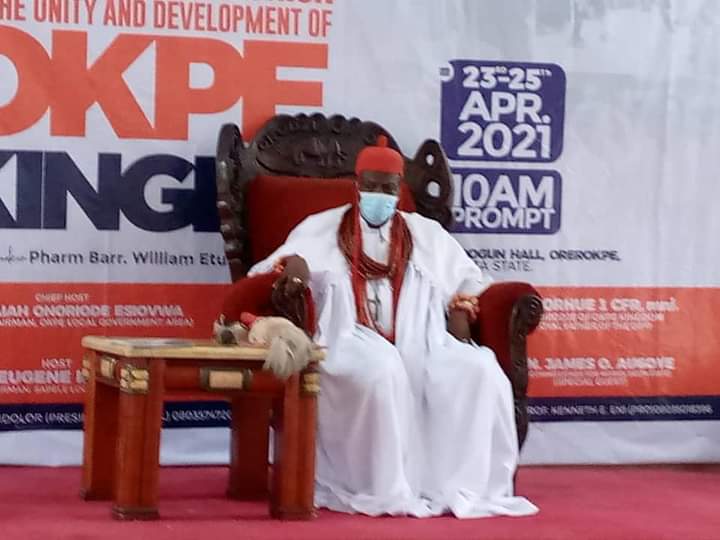 The Okpe Union, the umbrella body of Okpe sons and daughters both at home and in the diaspora has urged Deltans to support an Okpe person for the position of governor come 2023.

This was part of a communique issued at the end of the Union’s annual general conference/convention held on Saturday at the Udogun Hall, Orerokpe, the ancestral home of the Okpe people.

The annual general conference/convention held with the theme: “Repositioning Okpe Union for the Unity and Development of Okpe Kingdom, and was attended by delegates and representatives of Okpe Union branches from different parts of Nigeria.

The resulting communique was passed unanimously by all members, delegates and representatives of Okpe Union branches in attendance.

At the meeting, the congress considered a number of key issues, including consideration of Okpe Governorship candidate for the 2023 elections to hold in Delta State.

Delegates at the conference seized the opportunity to call on the Delta State Governor Ifeanyi Okowa and well-meaning Delta State indigenes to support the emergence of an Okpe person as governor of the state come 2023.

The delegates noted that Okpe kingdom is the most peaceful kingdom in the State and has a very investor friendly environment.

They also called on the Federal Government to complete all ongoing Federal projects in the kingdom.

The Okpe Union called for the establishment of Agro-Allied industries in Okpe kingdom.

The Union also called on all Okpe sons and daughters to come together and eschew bitterness, divisiveness and dis-unity that hinders the progress of Okpe people.

The communique was signed by Prof. Emurobome Idolor, interim President General of the Union; Dr. Godfrey Enita, interim Secretary of the Union, and all Okpe Union Branch Chairmen. 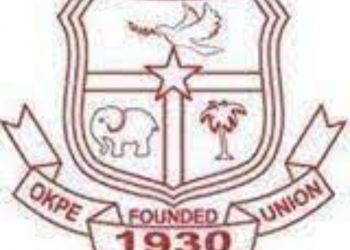