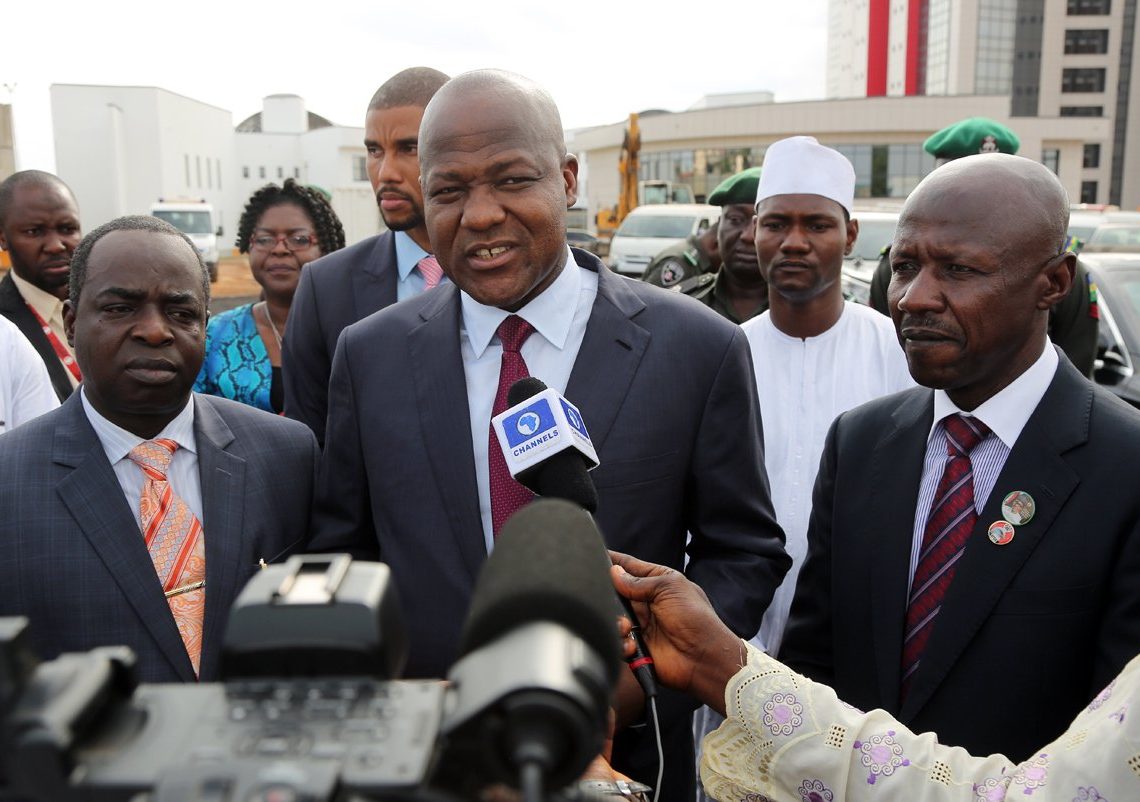 A political group, Coalition for Peace and Progress, has advocated for the nomination of the former Speaker of the House of Representatives, Yakubu Dogara as running mate to the presidential flag bearer of the All Progressives Congress (APC), Bola Tinubu.

Addressing a news conference on Saturday in Kaduna, the Coalition’s National Coordinator, Dr. Muhammad Chindo, said that in keeping with tradition of democracy, lots of lobbying and search were ongoing to pick a capable and acceptable running mate for Tinubu.

He said such candidate must be acceptable to the APC and the country entirely.

He said that considering the diverse nature of Nigeria and the need to ensure sense of fairness and belonging, the
person to be picked as Presidential running mate must be someone who had the required qualities and political experience.

“Above all, it is imperative that the future Vice President must be a Christian who could transcend primordial sentiments bordering on religion and the twin evils of tribalism and sectionalism in the country, which Dogara is most appropriate,” he said.

Describing Dogara as a good Christian who would promote the cause of unity and togetherness among the diverse and heterogeneous citizens of Nigeria, Chindo said he was a viable candidate to run together with the APC’s presidential flag bearer.

“After a thorough, painstaking search and our avowed commitment and dedication to the noble cause of ensuring united Nigeria, we unanimously conclude the most suitable to hold the position of the Vice President under the APC is Yakubu Dogara.”

He noted that office of the Vice President of Nigeria required a humble, loyal and
trustworthy individual who would give the required constant support and encouragement  to the President at all times.

“It is on record that Dogara has always been a reliable fellow in his dealings with others, especially on matters of State and National interests.

“Throughout his tenure at the National Assembly, it was such noble qualities he exhibited that made him to be legendary and unique for all time to come,” Chindo said.

He said before they arrived at Dogara as the running mate to Tinubu, the coalition had taken consideration of his membership of the House of Representatives and Speaker of the House from 2007 where he voluntarily agreed to step down.

According to him, Dogara has the required political experience and knowledge more than any other possible choice currently being proposed.

“Dogara is a grassroot politician who was tested and trusted by the people of his constituency, who had the honour and privilege to be elected four
consecutive terms.

“Having always enjoyed the trust and confidence of his constituency of Dass, Tafawa Balewa and Bogoro, which is made up of diverse people who belong to different religions and tribe continued to entrust him with the NASS seat.

“As a good Christian, Dogara has renovated various Mosques belonging to Muslims in his constituency, and he remains the highest contributor to the sharing of Ramadan palliatives, cows and rams during Eid El Kabir festivals in Bauchi State.

“As a patriot and philantropist, visionary person, Dogara had once stepped down from the exalted seat as Speaker to move a motion for the establishment of the North East Development Commission.

“As a matter of fact, the North East Development Commission is Dogara’s baby child; his large-heartedness and kind nature is a good quality the APC should consider and make him the running mate of the party’s flag bearer,” Chindo said. 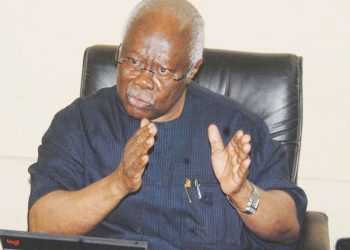