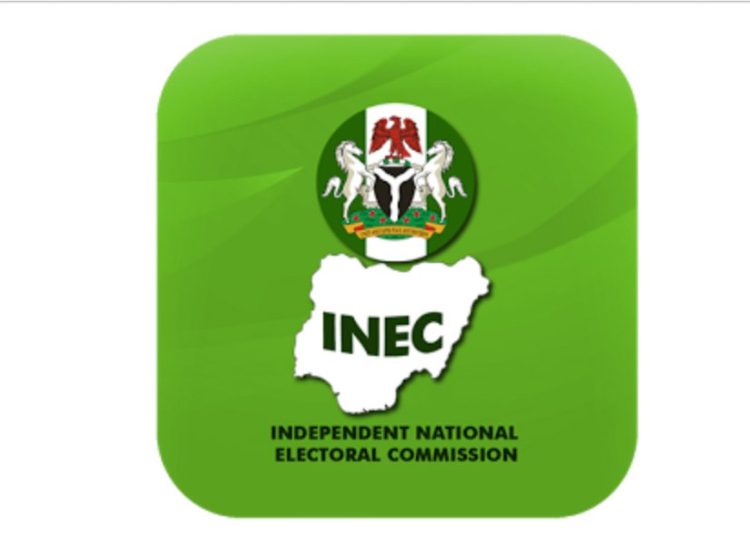 In Lagos state the Independent National Electoral Commission (INEC) has begun the distribution of over 33,000 Permanent Voter Cards (PVCs) for newly registered voters in the state.

The Resident Electoral Commissioner of INEC Mr Olusegun Agbaje, made this known on Wednesday in Lagos state.

Agbaje told newsmen while handing over PVCs to registered voters at INEC offices in Somolu and Kosofe local government areas that the PVCs were for those who registered between June 2021 and Dec. 2021.

Agbaje advised those who registered to go to INEC offices in the local governments between the hours of 3pm from Monday to Friday for collection their PVCs.

He stated that every individual must come in person to collect their PVC to avoid loss of card or impersonation.

He made it very clear that applicants would have their bio data and photographs taken to avoid loss of PVCs or impersonators coming to claim someone else’s own.

“PVCs for registered voters in the state are ready and we have symbolically flagged off the distribution in Somolu and Kosofe.

“For those who registered between January 2022 and now, INEC will announce when they will collect theirs,” he said.

He however, advised those yet to register to do so at INEC offices nationwide before it closes on the 30th of June.

He said the PVCs of those who engage in double or multiple registrations would not be printed.

Responding to the need to decentralize the distribution of PVCs at the ward level, Agbaje appealed to voters to collect their cards at the INEC offices in each council.

“Voters need to make sacrifices by collecting their cards at the INEC offices.

“When INEC headquarters decides that we should take the PVCs to Wards, we will do so in Lagos,” he said.

INEC is poised to ensure that majority of eligible voters are duly captured and given PVCs in preparation for the forthcoming general elections in the country.