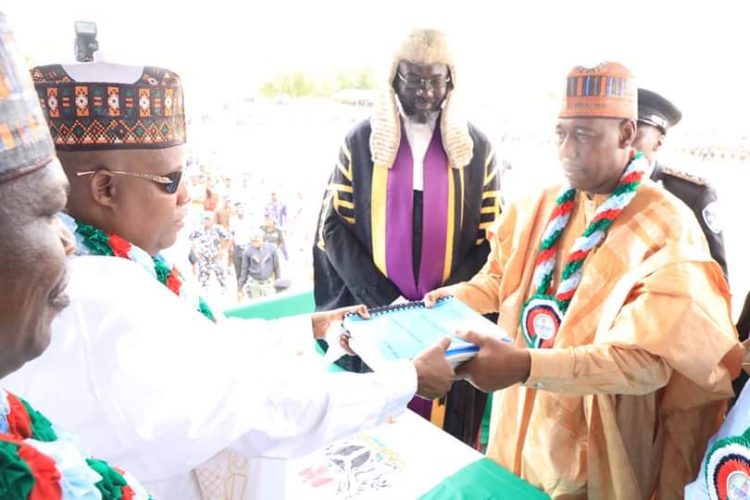 The Court of Appeal Jos Division, yesterday, dismissed an appeal challenging the nomination of Borno Governor, Prof. Babagana  Zulum of the All Progressives Congress (APC).

Alhaji Idris Mamman-Gatumbwa had filed a petition before Justice U. Onyemenam-led justices of the Appellate Court, seeking it to upturn the judgment of he Federal High Court, which okayed his (Zulum) nomination as Borno APC governorship candidate for the 2019 general elections.

Justice Onyemenam, while delivering judgment of the appellate court, dismissed the appeal for lacking in merit.

“The appeal filed before this appellate by Alhaji Idris Mamman-Gatumbwa, is statute barred and of no effect as it is lacking in merit.

“Looking at the nature of the case, the decision of the lower court is therefore upheld and the appeal is hereby dismissed for lack of merit,” Onyemenam declared.

The judge held that the case was filed before the lower court after the statutory 14 days grace as stipulated by the electoral Act.

News Agency of Nigeria (NAN) reported that Justice Jude Dakat of Borno Federal High Court, had dismissed the petition of the appellant on the basis that it lacked merit.

Dakat had, in that judgment held that the petitions lacked merit on the grounds that it was filed out of the 14 days grace to challenge any discrepancy during party primaries as stipulated by the electoral act.

Counsel for the appellant,  Mr Ibrahim Bawa, SAN, had approached the Appellate court to upturn the judgment of the Lower Court, praying it to look into the merit of the case and order the party to do the needful in accordance with the law.

He had prayed the court to upturn the decision of the Lower Court, which failed to look at the merit of case but dismissed it.

Bawa further stated that the lower court was wrong to declare that “we were out of the 14 days.”

He also argued  that Section 87 of the Electoral Act stipulates  that primaries not properly conducted should be nullified.

He had prayed the appellate court to allow the appeals. 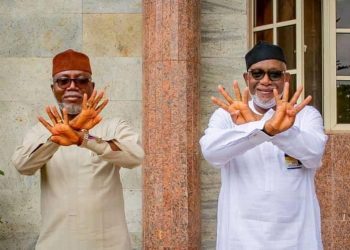 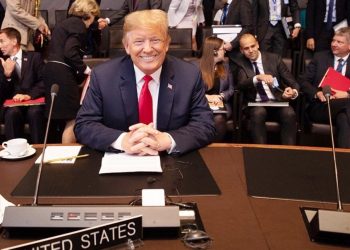