Home » Politics » Adamu will be a great chairman – Amaechi

Adamu will be a great chairman – Amaechi The Minister of Transportation, Rotimi Amaechi has said the consensus National Chairman of the All Progressives Congress (APC), Sen. Abdullahi Adamu would be a great chairman.

Amaechi made this known on Sunday in Abuja, while expressing satisfaction with the emergence of Adamu as the national chairman of the APC, describing him as a bridge builder.

Amaechi added that Adamu’s chairmanship is a roadmap to the party’s unity and harmony. According to him, his chairmanship will be an all-inclusive one because of his love for the party.

Amaechi, however, solicited support of all for the new national leadership of the party to properly position the party for giant strides.

Senator Adamu from Nasarawa (North Central) emerged as the consensus National Chairman of the APC at the party’s convention in Abuja.

However, the main opposition party, the People’s Democratic Party (PDP) has mocked the APC over the choice of Adamu as the party’s National Chairman. 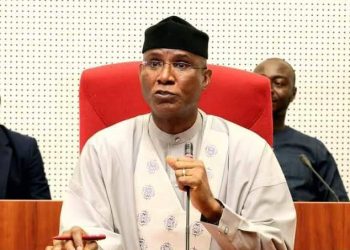 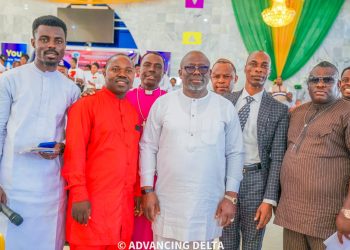