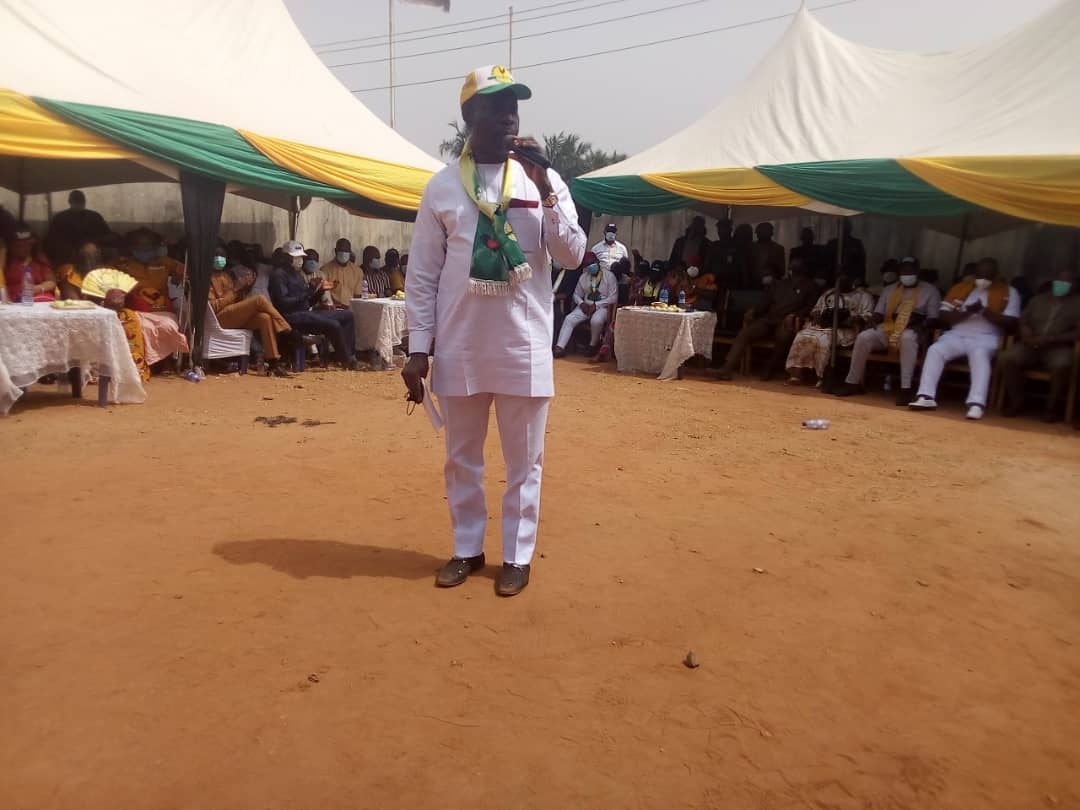 Former Governor of the Central Bank of Nigeria, Prof. Chukwuma Soludo, has declared his intention to run for the governorship of Anambra in the November 6 poll.

Soludo would be running on the platform of the All Progressives Grand Alliance (APGA).

Declaring his ambition on Thursday in Awka, he said he had been a party man since 2013 and would be better, if APGA offered him the ticket.

He promised to achieve victory for the party, hoping to leverage his international connections to transform the state.
He said that having served the global community, he was now poised to serve and develop Anambra.

The governorship aspirant took time to assess Gov. Willie Obiano’s administration in Anambra and described him as one of the best in the country.

He rated the governor high, in terms of infrastructure development and regular payment of ing workers’ salaries in the face of dwindling finances.

He said that Anambra had experienced steady prosperity under APGA.

“I granted an interview where they asked if I still stand by what I said in 2017 that ‘if Anambra is not broken, why mend it’ and I told them that Anambra is more sound now.

“In 2010, Federal Bureau of Statistics conducted a survey and said the poverty rate in Anambra was 53 per cent.

”In 2020, it conducted another survey and said poverty rate had gone down to 14.7 per cent, what else can you use to measure good governance.

“Anambra is doing well under Obiano and my mission is to continue and complete all the legacy projects of the governor,” Soludo said.

Rep. Chinedu Obidigwe, representing Anambra East and West Federal Constituency, thanked Soludo for accepting the call to join the
governorship race and promised his unalloyed support to him.

Obidigwe said Soludo had paid his due as party a man and a technocrat and called on APGA to allow him to fly its flag as a sure way to victory.

The event was attended by APGA chieftains in the state, including the state Chairman, Chief Nobert Obi.