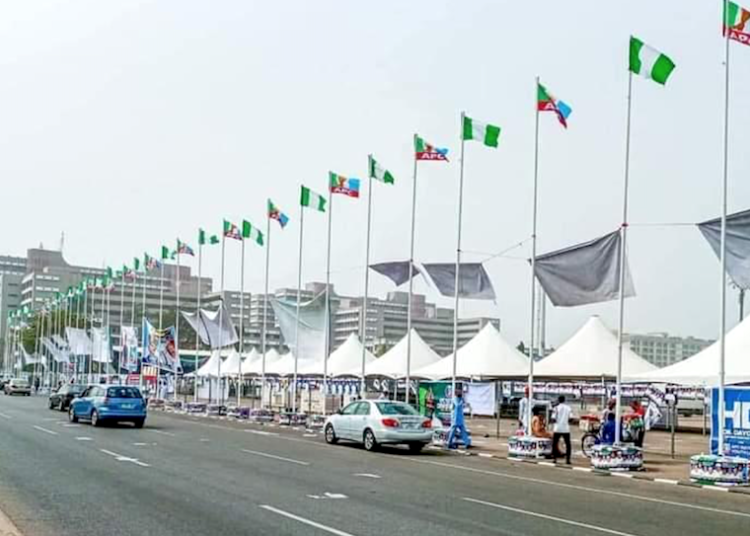 Gov. Abdullahi Sule of Nasarawa State has disclosed how much the All Progressives Congress (APC) spent on media and publicity for the party’s special convention held in June.

TheNewsGuru.com (TNG) reports that Gov Sule was the Chairman of the Media and Publicity Sub-Committee of the party’s 2022 special convention that produced Bola Tinubu as the presidential candidate of the party.

Sule while submitting the report of the committee to the party’s National Chairman, Sen. Abdullahi Adamu at its national secretariat on Friday in Abuja, returned N20 million unspent money to the party’s coffers.

TNG reports that the committee’s Secretary, Sen. Bello Mandiya and other members of the committee were present during the submission of the report.

Presenting an executive summary of the report, Sule said the committee was given N140 million for its activities, but only expended N120 million.

“Initially, we were given N30 million a day after our inauguration, thereafter, we got another N60 million. In all, the party gave us N140 million.

“I am here with a draft of N20 million to present to the chairman of our party as the balance remaining from what we were given, because we did not spend everything,” Sule said.

Adamu in his remarks said the level of integrity and commitment exhibited by the committee was appreciated.

He said the committee did a good job and was transparent and accountable to the extent of declaring some surplus which was a good example.

“The challenges were high, but you were able to deploy publicity to defuse tension and we were able to have a good convention.

“Not a single incident was reported and it was all because of the role your committee played by ensuring that everybody was carried along,” Adamu said.