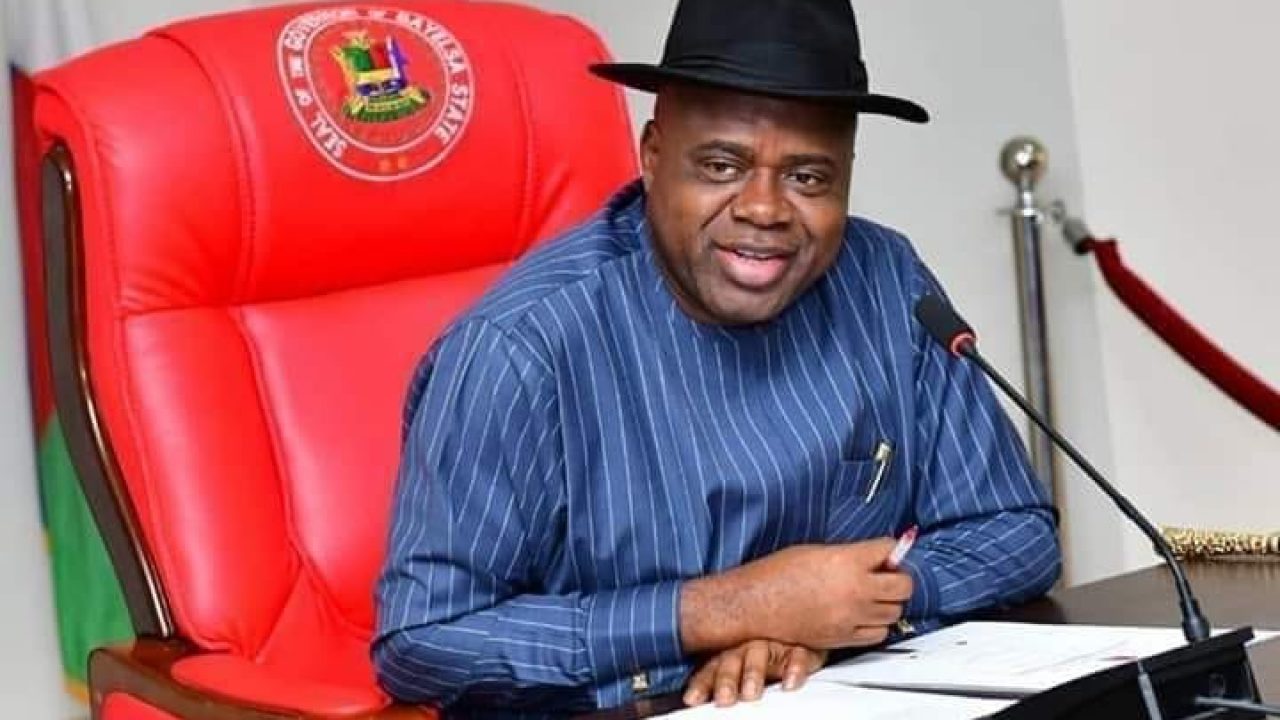 18
SHARES
455
VIEWS
Share on WhatsAppShare on FacebookShare on TwitterShare on LinkedInShare on TelegramSend as Email
Govenor Douye Diri of Bayelsa State on Friday said he is God’s messenger and that nobody can unseat him.
Diri while reacting to Friday’s separate Court of Appeal victories in his favour and that of his deputy, Senator Lawrence Ewhrudjakpo.

The appellate court in a unanimous decision overturned the August 15 Bayelsa Election Tribunal Judgment in favour of the Advanced Nigeria Democratic Party (ANDP), which nullified the election of Diri on November 16, 2019.

The court on same day also dismissed the Liberation Movement appeal against the deputy governor.

The governor in a press release by his spokesman, Mr. Daniel Alabrah, applauded the five-man panel of Justices for upholding the law and dispensing justice to all.

He attributed the victory to God whom he referred to as the supreme leader of the universe ruling over the affairs of men.

His words: “I want to thank God for this victory. Today, a Daniel came to judgement in the name of the Court of Appeal, which has given the true position of the law and we are happy about it.”

Diri said his administration was instituted by God and as a messenger, he is only holding brief for Him.

The Governor noted that the governorship candidate of the ANDP, King George, had earlier withdrawn his case at the tribunal and equally left the party but wondered why some persons would remote-control the purported chairman of the party.

While appealing for support, Diri described the litany of electoral cases as distractions, stressing that it was time the “portfolio political parties” stopped fanning the embers of disunity in the state.

“The governor of Bayelsa State is God Himself. I have told those who care to listen that I am only a messenger-governor. The governor of Bayelsa is His Excellency the Supreme Leader of the universe and that is God Himself.
He kept me here to hold brief for Him and you cannot unseat God. There is a God that rules over the affairs of men and that God that has brought me here will protect me, my deputy governor and everybody put together to lead this government.”

Diri also called on the political class to exercise caution and desist from divisive politics particularly as the senatorial bye-elections are fast approaching. 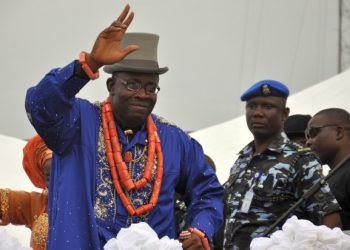 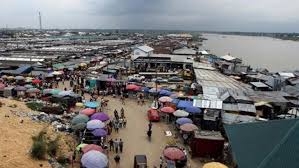 OML 29: Crack in Opu- Nembe as community leaders back AITEO