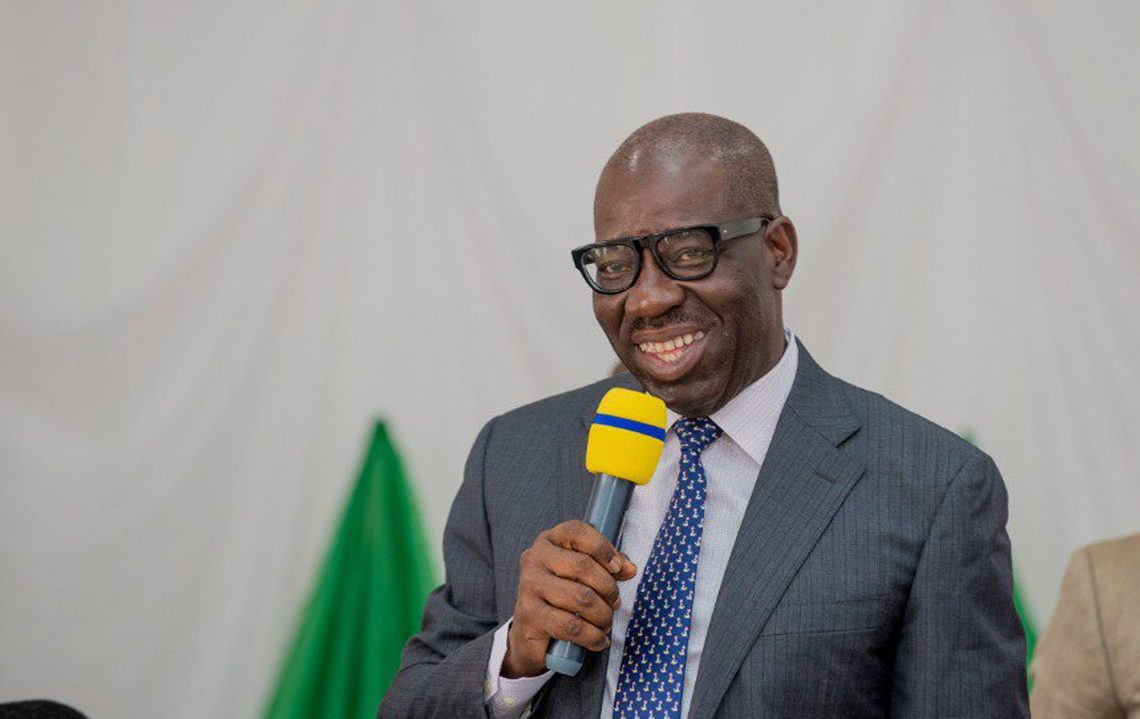 Edo State Governor Godwin Obaseki has officially resigned his membership of the All Progressives Congress (APC).

The meeting was held behind closed doors at the Presidential Villa in Abuja. According to several sources at the Villa, the meeting ended on a bad note.

As the Governor was leaving the President’s office at the Villa, he told State House correspondents he was no longer member of the APC.

Recall that a screening committee of the APC had disqualified Obaseki from contesting the party’s gubernatorial primary billed to hold on June 22.

Following the disqualification, Obaseki started consultations with his supporters. He had said he would be making his next move known after he met with President Buhari.