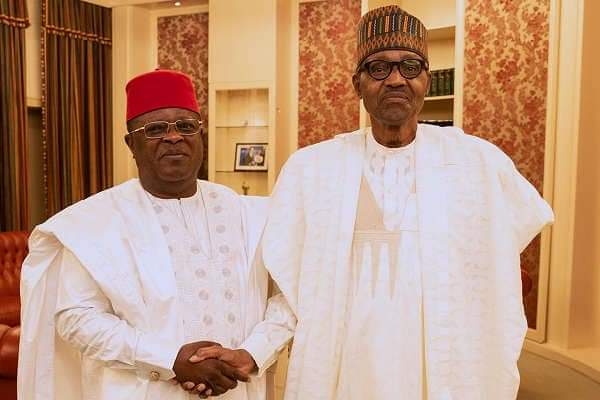 TheNewsGuru.com (TNG) reports Umahi defected from the PDP to the APC on Tuesday, coming after weeks of speculation of his defection.

Umahi confirmed that he has joined the ruling party at a press conference in Abakaliki, capital of Ebonyi, on Tuesday

The Governor claimed the South East zone has suffered injustice in the PDP. He told journalists in Abakiliki that he does not regret his action.

“Let me clear the air and state that I never sort for the ticket of PDP Presidency and I will not.

“Whoever that said that I moved to APC because they refused to zone the ticket to me is being very mischievous.

“Because even if PDP promises me, an individual a presidential ticket, how does it work?”

“It is expected that we’ll over 8000 delegates would elect the person and such promise can not happen without more than 10 or 20 people.

“People are being very mischievous but I tell you, there are a lot of prominent people from South East that can take the slot of PDP.

“Why am I moving to APC? Some people said I was promised this and that but I tell you, there is no such discussion. 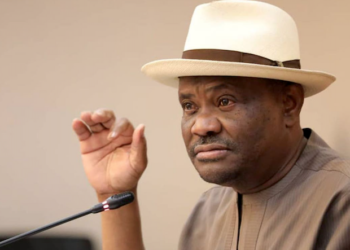 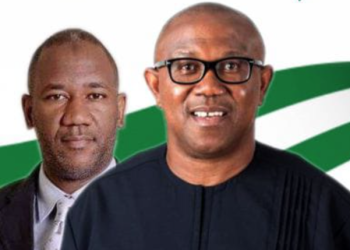 2023: Why Nigerians should support Peter Obi for president – Ohaneze Ndigbo