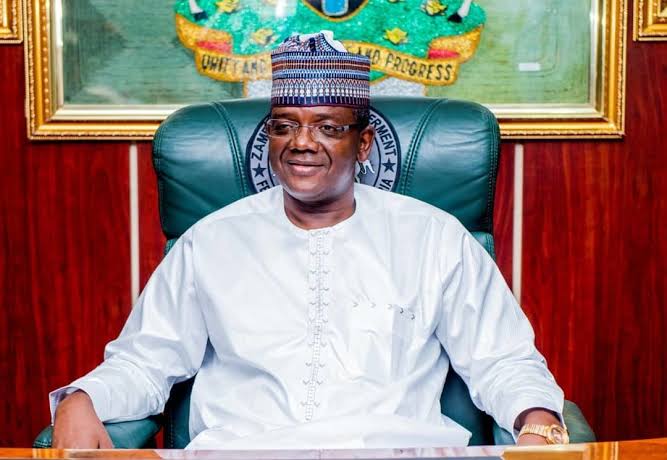 No fewer than 18 All Progressives Congress (APC) governors are expected to receive Gov. Bello Matawalle of Zamfara State on Tuesday.

The Chairman, Publicity Sub-Committee of the organising ceremony and Zamfara Commissioner for Information, Alhaji Ibrahim Dosara, disclosed this in Gusau on Monday.

“We are also expecting all our national assembly members as well as state legislators to declare their defection from the Peoples Democratic Party (PDP) to the APC during the occasion.

“Similarly, all the 14 local government caretaker committee chairmen who just finished their tenure, council members and teeming supporters will join the hundreds of thousands of the Matawalle loyalists, friends and supporters in our movement to our new party, the APC.’’

According to him, the event which is considered a historic one in the stat,e will further unite politicians and strengthen the APC in the state.

Also  speaking, Mr Mohammed Mamman, the Director-General, Press Affairs, to the Gov. Mala-Buni said the governor has has been able to convince three governors to defect to the APC.

”With Matawalle joining the APC, it means Mala-Buni, as the Chairman of the Extra-ordinary Convention Planning Committee, has been able to convince three governors into the party.

“They are Dave Umuahi of Ebonyi, Prof. Ben Ayade of Cross River. This is also a confirmation that the APC is doing well both at the national and state levels under the purposeful, focused and people oriented leadership of President Muhammadu Buhari,’’ Mamman said.

Fuel scarcity scare: No plan to go on strike – IPMAN 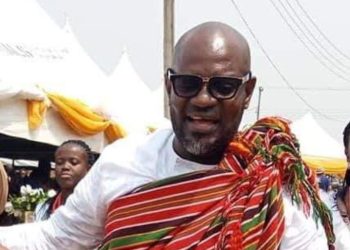 Fuel scarcity scare: No plan to go on strike - IPMAN