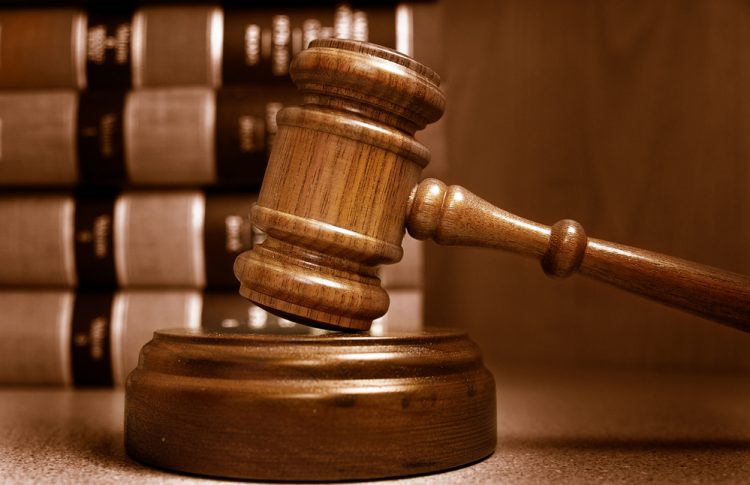 A former House of Assembly member, Dayo Akinleye and four others, Afolabi Ariyo, James David, Ajimoko Busola and Oyin Filani appeared before an Ado-Ekiti Chief Magistrate Court over alleged involvement in the burning of properties in the State during the #EndSars protest.

The Police Prosecutor, Mr. Johnson Okunade told the Court that the defendants committed the offence on October 20 at Ado-Ekiti.

He explained that the defendants who are chieftains of the opposition People’s Democratic Party (PDP) burnt three trucks laden with cement.

Mr. Okunade said that the offence was punishable Under Section 451 of the Criminal Code, Cap. C 16, Laws of Ekiti State, 2012.

He also promised that the defendants would not jump bail and would always make themselves available in court.

The Chief Magistrate, Mrs. Olanike Adegoke consequently granted bail to the defendants in the sum of N200, 000 with two sureties each.

He added that each of the sureties must be a Civil Servant on grade level 12.

She later adjourned the matter to November 11 for further hearing 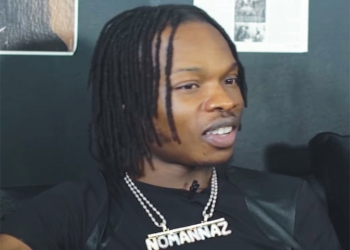