...says Gombe children must go back to school 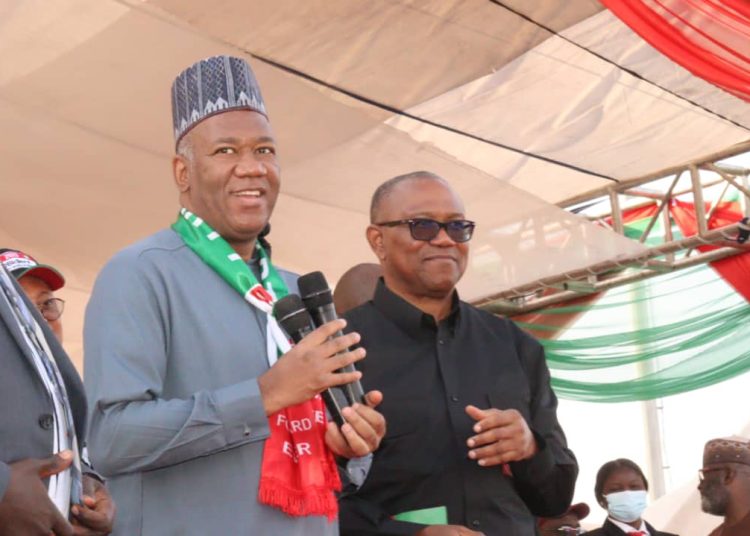 Presidential candidate of the Labour Party (LP), Peter Obi, has said that for Nigeria to become a production country, there is a need to utilize the vast land in the north, which he described as an “untapped jewel”.

Obi said this on Wednesday when his campaign team touched down in the North East state of Gombe, otherwise known as the Jewel of the Savannah.

He told a mammoth crowd that a rebirth of the country is not achievable without turning the vast land in the country into “gold and oil.”

“The vast arable land of the North is a new vista that must be opened up to serve Nigeria and Africa,” he said.

Obi stated that the agricultural potential in the north is infinite and it is through it that the nation can pull people out of poverty, export goods and earn revenue and increase its foreign exchange earnings.

He also said that he and his running mate, Datti Baba-Ahmed, have the vigour to do whatever they promise, noting that they have clear records of achievements in public and private places.

He told the people they will invest heavily in education and health because they are both needed to develop and tap the potential of human capital for growth and development.

Obi told the cheering women that their children must go back to school as he and Baba-Ahmed will do everything to secure the country and the people will live well again.

“Nigerians want security, we cannot do anything unless we have a secure Nigeria. Nigerian children must not be out of school,” he said.

Baba-Ahmed and the National Chairman of LP, Julius Abure, underscored the speech of Obi that the party will create a new Nigeria.

TheNewsGuru.com (TNG) reports that Obi took to Twitter to post: “Again, the massive support we received at Gombe and Borno States today reassured me of the very victory we as Nigerians look forward to, for the good and progress of our nation. We will win together as a nation!”

See the photos below: 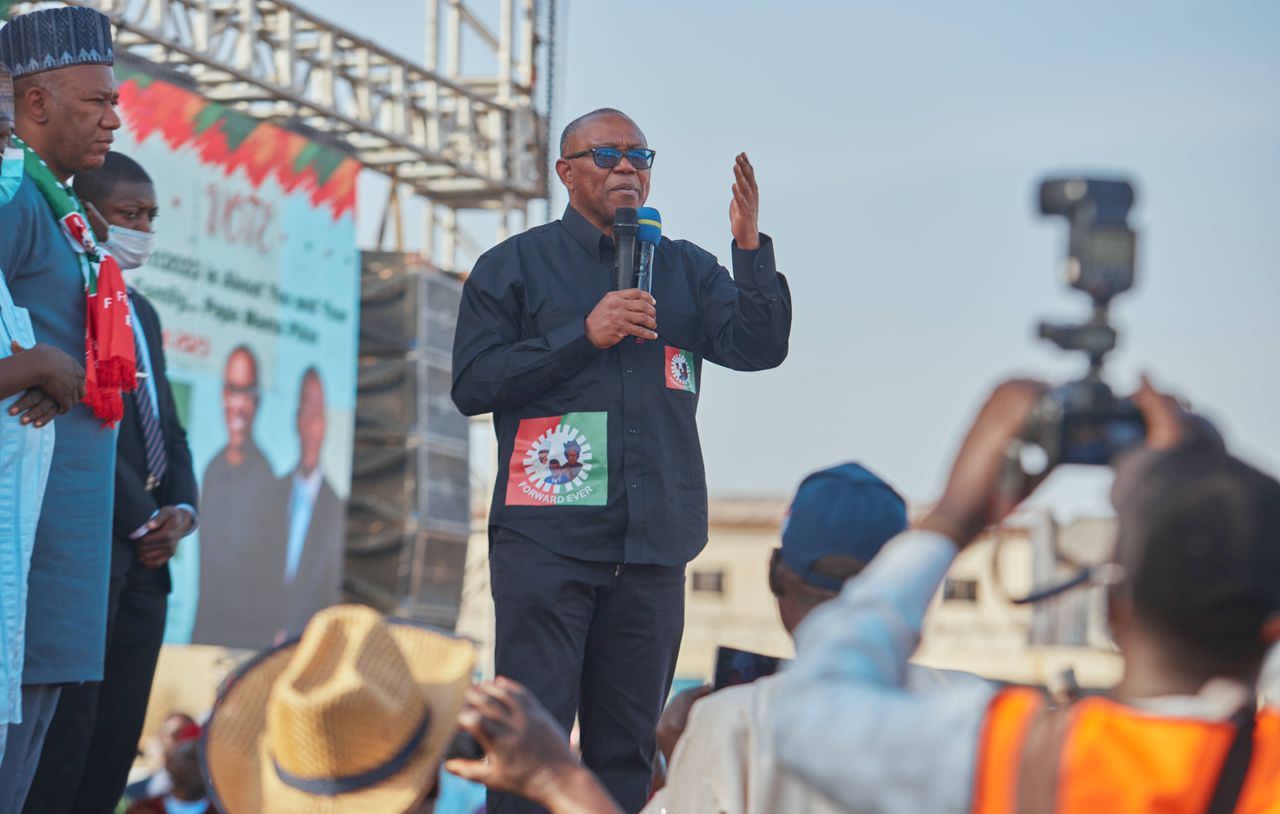 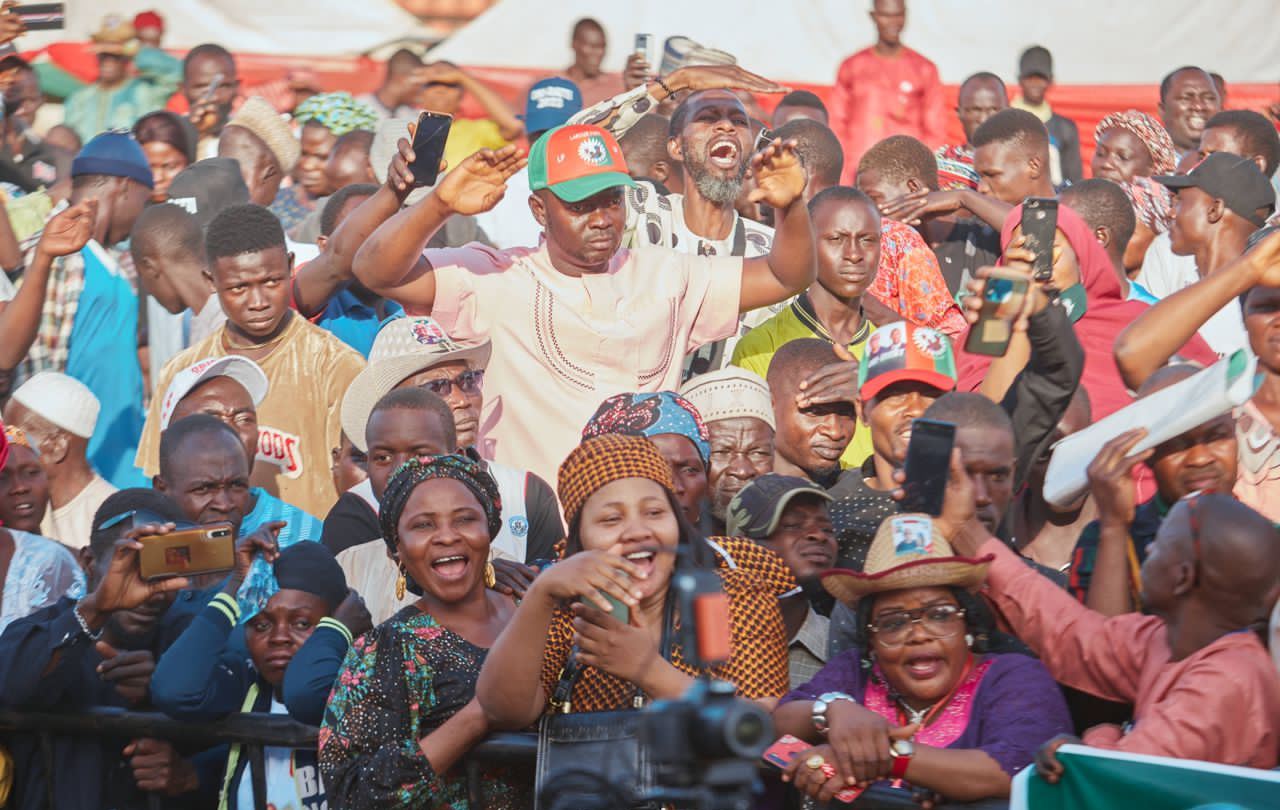 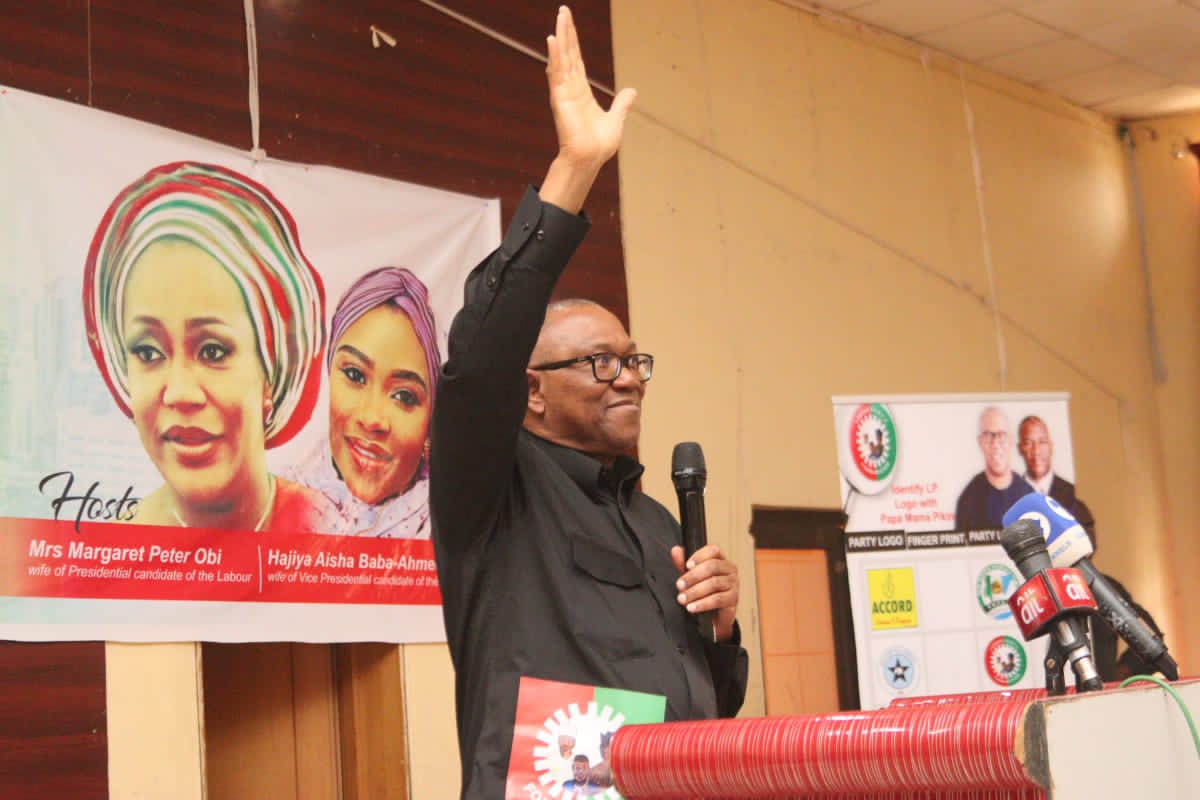 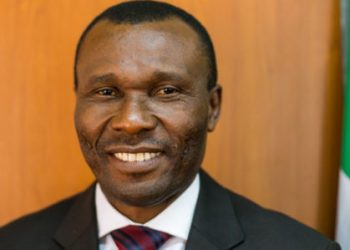