by Editor
in News, Politics
Reading Time: 2 mins read
A A
0 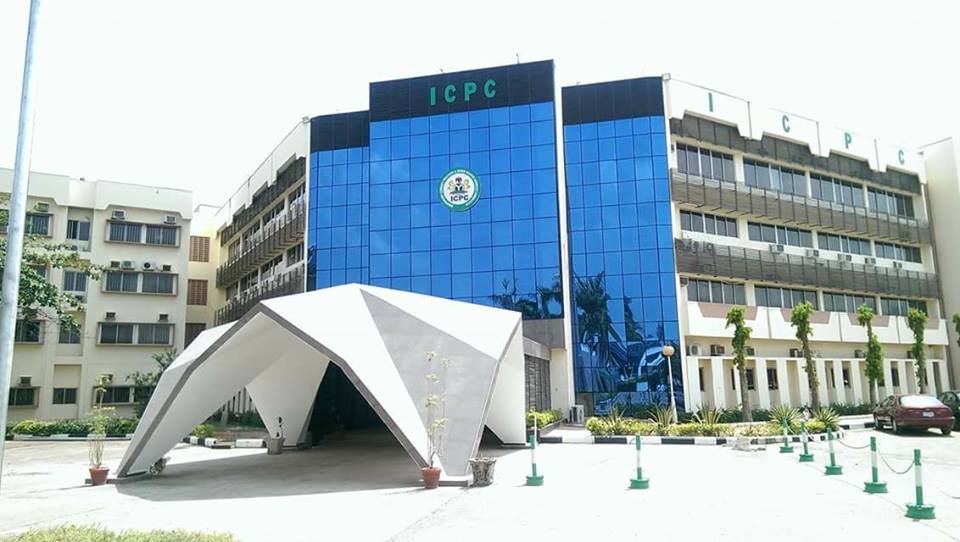 The Independent Corrupt Practices And Other Related Offences Commission (ICPC) has ordered the contractor handling N35 million Reconstruction and Completion of Civic Centre at Akure North/South Federal Constituency to return to site.

Oluwole, who led officials of ICPC and others to the project site in Akure South Local Government, said the contractor needed to effect correction on various structural defects, hence the directive.

According to him, the project, which has been awarded since 2019, is now abandoned, so it is imperative that the contractor, Jubac Investment Co. Ltd, returns to site to properly execute the project.

Similarly, an expert on the team, said the project was poorly executed mainly on the columns and the facial parapet walls, while there were lots of perforations.

According to him, the perforations show that the concrete is not well mixed, and not well-packed, while the exposed reinforcement bars shows under-reinforcement.

“The expected reinforcement bar is not used. The results are seen with the bent columns and uneven sizes which are not aligned.

“The site is clearly, already abandoned as there is no evidence of work for months. This job is believed to be supervised by unqualified engineers.

“My recommendation is for the project to be taken from these particular contractors, or the contractor needs to return to site, demolish the upper part of the building and reconstruct with quality materials,” he said.

Another project tracked was the training of 27 selected secondary students in Yoruba culture, awarded in July 2020 for 23 million, also in Ero Town, Ifedore Local Government Area.

TNG gathered that the ICPC team, however, was unable to track the Construction of Bridge at Owobambo in Odigbo Local Government Area, awarded for N31.6 million, due to inaccessible roads.

TNG reports that no fewer than 1,024 constituency and executive projects were to be tracked in 18 states by ICPC under the third phase of Constituency and Executive Project Tracking.

Why electronic voting is possible in Nigeria – El-Rufai

Why electronic voting is possible in Nigeria - El-Rufai

BBNaija: I see myself having sex with Cross outside the house – Angel