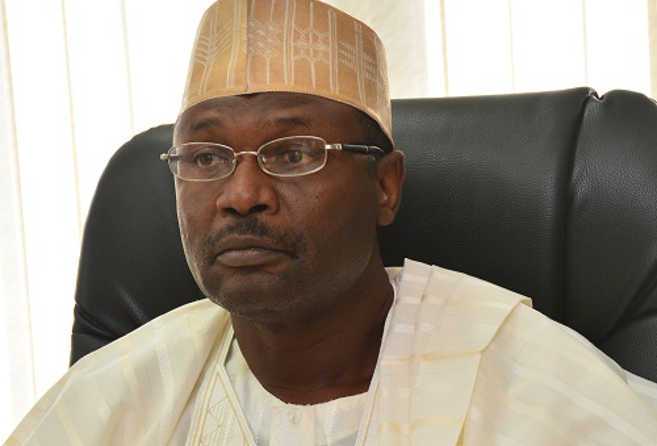 The Independent National Electoral Commission ( INEC ), says it has complied with a court order restraining it from resuming with the collation and announcement of result for Tafawa Balewa Local Government Area, LGA.

A Federal High Court in Abuja had barred the Commission (INEC) from collation of result of the governorship election of March 9 in Bauchi State, in an order given by Justice Inyang Ekwo on Tuesday following an ex parte application filed by the All Progressives Congress (APC) and the incumbent governor of the state, Mohammed Abubakar.

While briefing newsmen on the latest development at the headquarters of INEC office, the State Commissioner, Ibrahim Abdullahi said “The INEC has received receipt of a court order restraining it from proceeding with the collation and announcement of result in respect of Tafawa Balewa Governorship constituency”

He however added that the order which was granted by the court does not include the Tafawa Balewa State constituency hence arrangement will be made to continue with the State constituency collation and subsequently announce the result. 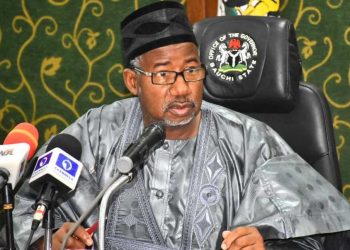