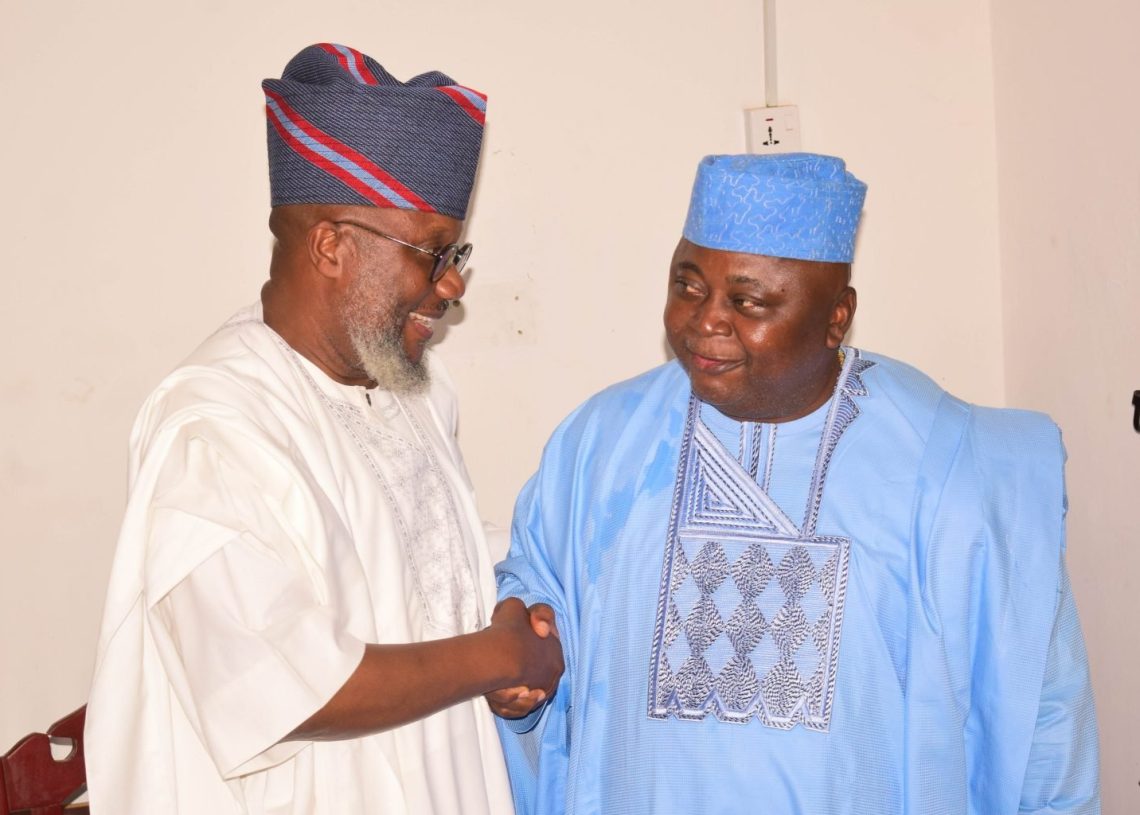 Hon. Adekunle Akinlade the Deputy Governorship candidate of the Peoples Democratic Party (PDP) in Ogun State,  has described as a blessing in disguise, the omission of all Ogun PDP candidates on the list released by the Independent National Electoral Commission (INEC).

Recall that INEC didn’t include the names of Hon. Ladi Adebutu and his running mate, Akinlade on its list of candidates, following a court order nullifying all PDP primaries in the state.

But in a statement made available to newsmen, Akinlade made it known that the determination and comradeship being displayed by members of the party across the state is a very good gesture.

He further revealed that  his greatest challenge since he joining the PDP from the All Progressives Congress, APC, has been to find a common drive to propel everyone, regardless of interest, to work for the success of the party; saying “the judgement did just that and more.”

Reacting to claims that members of some political parties in the State are jubilating over the INEC list, Akinlade said: “Only an idiot will go lay inside a hut made of dry woods and leaves when his neighbour’s hut is on fire.”

Akinlade, who was the 2019 gubernatorial candidate of the Allied People’s Movement (APM), noted that “pre-election matters are dynamic, especially under the present 2022 Electoral Act.”

He clarified that “Ogun PDP candidates were not disqualified or substituted, but were merely asked to go and redo the primaries.”

The former lawmaker disclosed that the PDP at the national level has decided to appeal the ruling by filing Notices of Appeal and Stay of Execution.

“It takes the grace of God to identify the battles to fight and the ones to walk away from,” Akinlade concluded in parables.

The Abeokuta High court ruled few days ago by nullifying all PDP primaries in the state and ordered that the party should hold another one within the next 14 days. 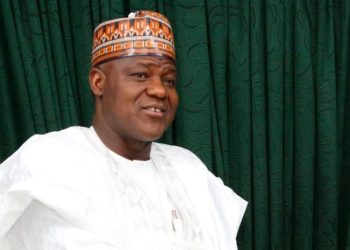