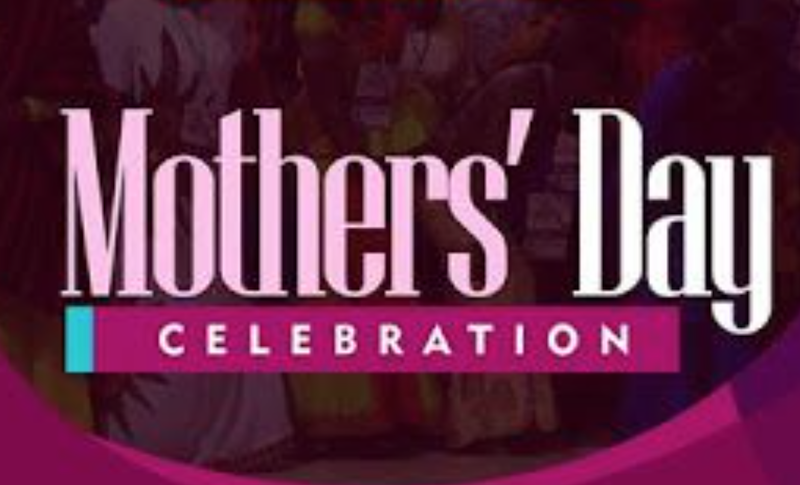 Apostle Francis Eke of the Vineyard of God’s Ministry has enjoined women to embrace politics to complement the menfolk and right the wrongs of politicians.

Eke, who made the call during the Mother’s day celebration on Sunday in Abuja, said that mothers’ involvement in politics would transform society.

The clergy said that motherhood was an awesome blessing that should be reflected in society through leadership.

He said that women should start taking up leadership roles from the church and other smaller units.

He said their roles should be aimed at being in politics because mothers in politics could bridge the gaps in society.

“The greatest preaching for humanity is our lifestyle, being positive influencers in the society.”

Eke said that women should be seen as virtuous in their lifestyles, adding that because such would be reflected in the society thus making it a better place.

Adamu will be a great chairman – Amaechi

Customs boss, Hameed Ali not sick, he is on leave - NCS