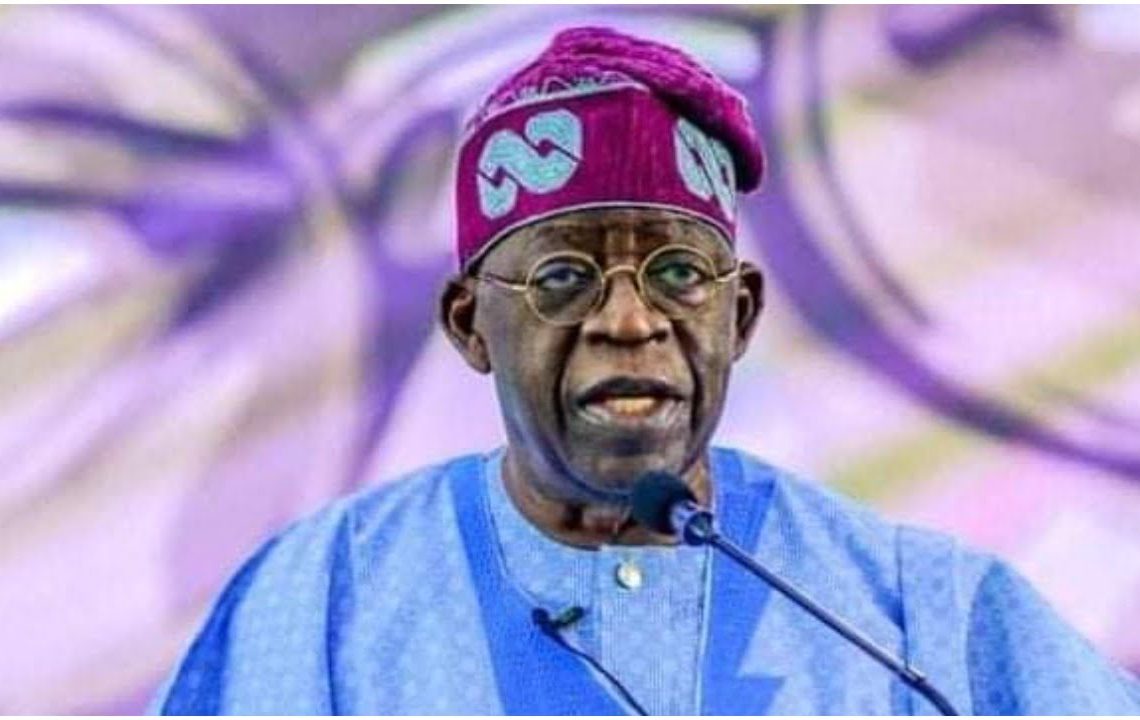 The presidential candidate of the ruling All Progressives Congress, APC, Asiwaju Bola Ahmed Tinubu, has met with some Christian clerics under the umbrella of the Pentecostal Bishops Forum of Northern Nigeria where he noted that his intention was not to malign or ridicule the Christians.

Tinubu explained that his choice of Shettima was not a threat to the Christian, saying that he is the best candidate as at then.

He added that his decision was based on competence and not religious considerations, adding that only competence can resolve the political and socio-economic challenges bedevilling the nation.

Jagaban as he’s fondly called noted that  he had always been a friend of the Christian community and should be considered based on his track records, plans and agenda for developing Nigeria.

“How will Nigeria develop? How do we banish hunger? How do we improve the insecurity, eliminate killing one another, and shedding the blood of innocent citizens? That is what we must take to the office and not our religion.

“My intention is clear, not religiosity. My intention is to develop this country, to bring prosperity to our country, and I have better qualifications, track records, exposure, and vision than any of my mates.

“When the shortlisted names came, I looked at the characters on the list, their background and everything and here is somebody (Kassim Shetimma) who is so brilliant, so committed, who, during the crisis in Borno, protected Christians,” he said.

The bishops noted that the meeting with Tinibu was not an assurance that they are going to support or endorse the APC’s presidential candidate, saying that they are not compelled to throw their weight behind anybody for 2023 general elections. 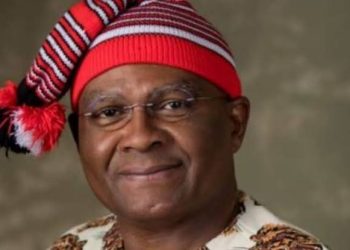 Ayu is corrupt, collected 1bn from a presidential candidate - Wike