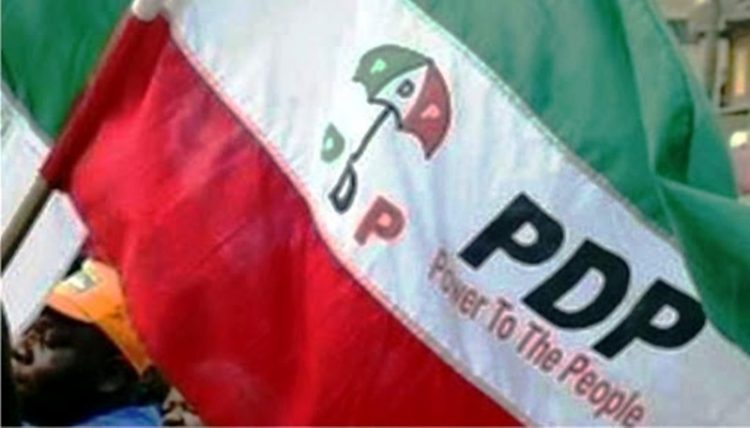 The Plateau chapter of the  Peoples Democratic Party (PDP) has inaugurated a 96-member senatorial Campaign Council to solicit for the votes of the people of Plateau South for the senatorial by-election scheduled to hold in the zone on Oct. 31.

The State Publicity Secretary of the party, Sir John Akans, said in statement on Sunday in Jos said that campaign council would be led by Mr Kefas Dandam.

Akans said Dandam would be assisted by all aspirants who contested along with the senatorial candidate, Mr George Daika.

He said the council was inaugurated by the State Chairman of the party, Mr Chris Hassan, and that the exercise was witnessed by Sen. I.D Gyang, members of the State House of Assembly and some critical stakeholders.

“As we are all aware, the race for the Southern Senatorial seat is entering its critical stage.

“As a party, we are on ground and more than prepared to win this election.

“The massive acceptance and commitment shown at the  just-concluded ‘thank you tour’ and  the consultation with our party leaders, men,women, youths across the six local government areas involved is quite impressive.

“This is an evidence that this election is sealed in favour  of our popular party, the PDP,” he said. 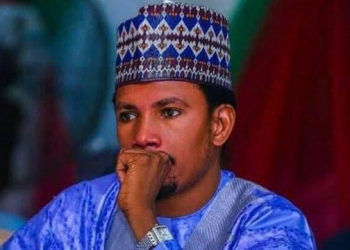 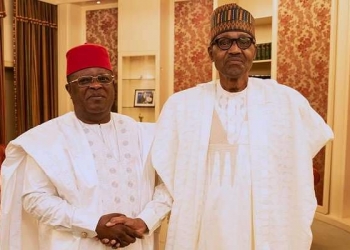