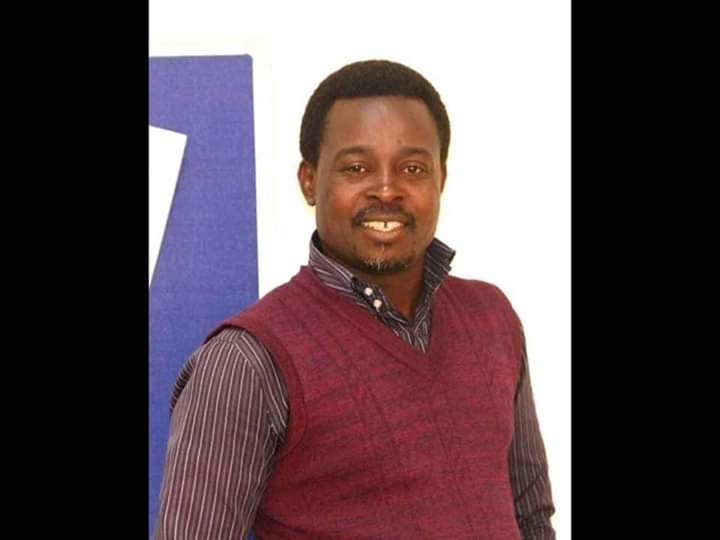 A statement by the Director of Strategic Communication, Governor’s Office, Chief Nathan Egba-Ologo, stated that the photographer died after battling to survive the lethal wounds from the gunshots in a Yenagoa hospital on Sunday night.

Dei was shot alongside the leader of the PDP in Oweikorogha community, Mr. Seidougha Taribi, while the duo were waiting for the outcome of the election in their ward at the politician’s residence.

While Dei who was initially taken for dead survived the attack until Sunday night, Taribi died on the spot.

He added that while the state was mourning the unfortunate murder of Taribi and Dei as a result of the brigandage that rocked the parts of the state during the Presidential election, thugs working for APC chieftains have been allowed to wreak havoc in Nembe Bassambiri.

He said further that the rampaging thugs have sacked the mobile policemen and the operatives of the Nigeria Security and Civil Defence Corps on deployment in the besieged community.

He lamented that the rampaging thugs have dug military fashion trenches in Bassambiri with barricades to harass PDP members in the community and prevent those who fled the community from returning.

He called on the leadership of the Nigerian Army and the other security agencies to prevent brigandage and a breakdown of law and order in the area ahead of the next elections.

He urged the security agencies to adhere strictly to their constitutional responsibility to ensure the provision of security and indeed the requisite environment in the next election. 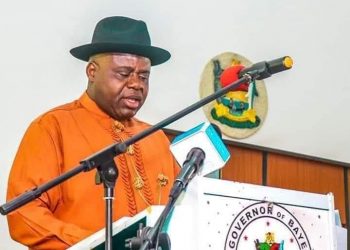 Sad! Wodumo gets assaulted by DJ boyfriend on Instagram live[VIDEO]