by Abimbola Fabunmi
in Politics, World
Reading Time: 2 mins read
A A
0 The President of Ukraine Volodymyr Zelensky on Tuesday said Ukraine is no longer interested in joining NATO, saying Ukraine has never been a member of NATO.

“Ukraine is not a member of NATO. We understand that.

“We have heard for years that the doors were open, but we also heard that we could not join. It’s a truth and it must be recognized,” Zelensky said.

“It is clear that Ukraine is not a member of NATO; we understand this. … For years we heard about the apparently open door, but have already also heard that we will not enter there, and these are truths and must be acknowledged,” Zelensky said during a speech before the leaders of the Joint Expeditionary Force (JEF).

The Ukrainian President said this during a call with the country’s military leaders on Tuesday.

Nursing the ambition of becoming a NATO member was the major reason Russia has continued to attack Ukraine since February.

Many Ukranians have fled the country to become refugees in many other European countries as a result of its invasion and bombardment by Russia.

Zelensky has asked NATO repeatedly to impose a “no-fly zone” over Ukraine, something the alliance has resisted doing for fear it could escalate the conflict.

Zelensky said he’s grateful for the sanctions imposed on Russia so far but that they are not enough and have not stopped Putin. He said there needs to be a ban on the Russian fleet in global ports, for Russian banks to be fully barred from international financial markets systems, for the Russian state to be deemed “terrorist,” as well as an embargo on “any kind of trade” with Russia. “Help yourself by helping us,” he said. 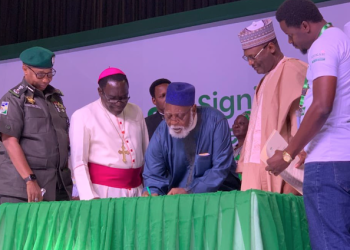 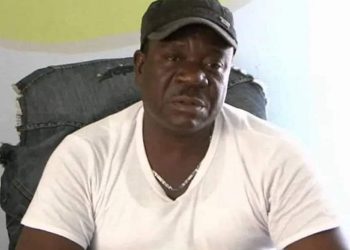