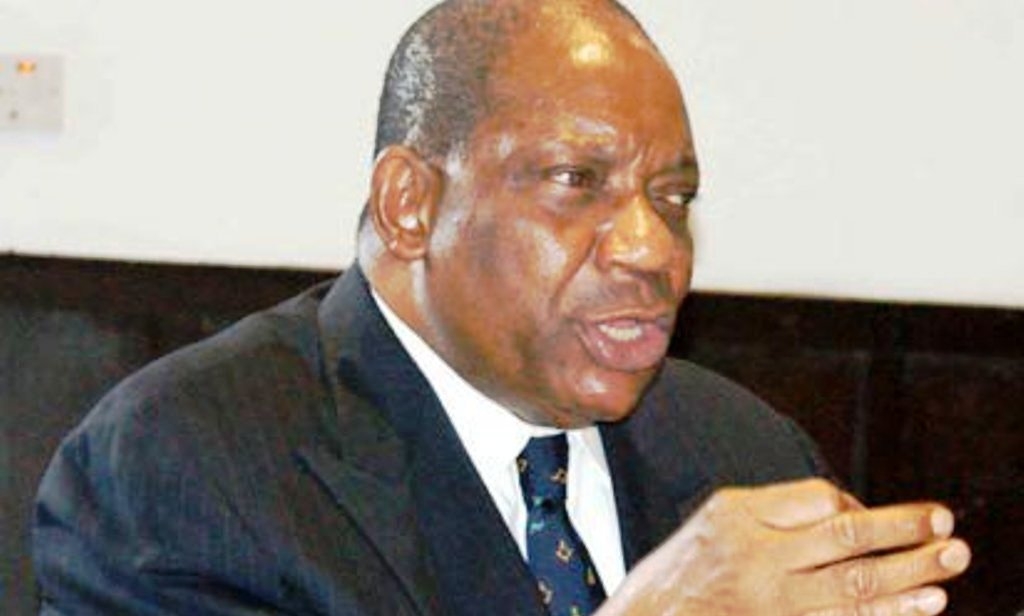 As 2023 general election draws near, the President-General of Urhobo Progress Union (UPU) Worldwide, Olorogun Moses Taiga has assured the Urhobo Nation that it will work with all interested groups to ensure that an Urhono indigene emerges the Governor of Delta State in 2023.

Olorogun Moses Taiga who gave the assurance in a statement dated February 11th, 2021 said UPU will reach out to their neighbours in Delta South and Delta North to get their support, adding that they equally need to reciprocate their kind gesture in 2007 and 2915.

“As usual, the UPU remains non-partisan, but we shall watch the political space vigorously, especially the major political parties and the political engineering that will produce the governorship candidates. We shall ensure that the wishes of majority of our people come to fruition. Our people feel it is the time for Delta Central to produce the next Governor and the UPU is in support of their genuine wishes and will work towards achieving it,” Taiga assured.

Meanwhile, the UPU Leader urged politicians of Urhobo extraction to put their houses in order, stressing that a houses divided against itself cannot stand.

“I urge all parties to settle their differences. We must put our house in order before others can take us serious,” the Adjerese of Urhoboland advised.

The UPU leader who bemoaned the economic hardship in the land, advised both the Federal and the Delta State governments to put economic measures in place to reduce the sufferings of the people.

Olorogun Moses Taiga advised the Federal Government to find a permanent solution to the menace of some Fulani herdsmen that have continued to kidnap, kill, rape women and disrupt farming in their host communities.

He observed that the scars of these herdsmen are still visible in Urhobo towns and villages of Abraka, Uwheru and Olomu among others, adding that UPU is totally in support of the suggestion of Governor of Kano state, Abdullahi ganduje on making of a law to ban the movement of cattle and herdsmen across the country to put an end to farmers-herdsmen clashes and equally stop the criminality of the bad eggs among them.

Reiterating his earlier call for true federalism, the UPU Leader said Nigeria cannot continue to operate a unitary government and colour it as a federal system of government, stressing that it is creating an avoidable tension in the polity in faces of unpredictable consequences.