Home » Politics » What brought Buhari into power still there, will deliver APC in 2023 – Keyamo 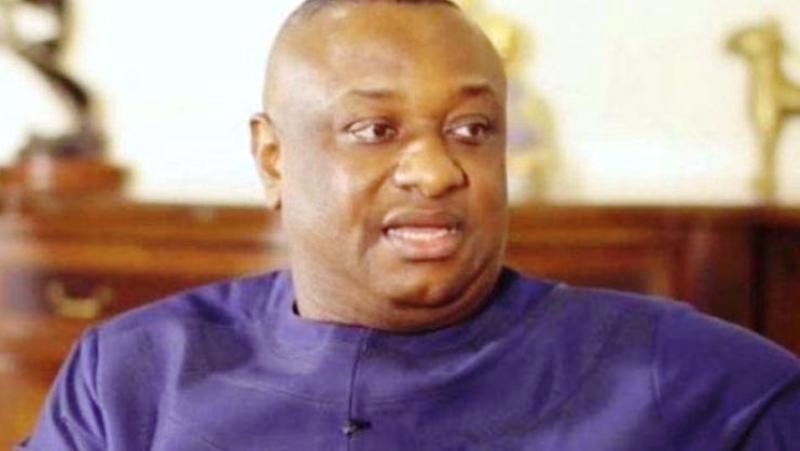 Spokesman of the All Progressives Congress (APC) presidential campaign council, Festus Keyamo has said what brought President Muhammadu Buhari into power in 2015 and 2019 still there na that the same will deliver APC in 2023.

TheNewsGuru.com (TNG) reports Keyamo, the Minister of State for Labour and Employment,  disclosed this on Sunday while expressing optimism that Nigerians would vote for the presidential candidate of the APC, Bola Ahmed Tinubu in the 2023 elections.

The Minister, who criticized the presidential candidate of the Labour Party, Peter Obi over his reliance on statistics, stressed that Nigerians would vote for Tinubu in 2023 based on his track record of excellence.

Recall Obi’s campaign has focused on the APC’s poor management of the country’s resources in the last seven years. He relied on statistics to convince Nigerians of the failure of APC in the area of economy, education and other sectors since assuming power in 2015.

However, speaking on Channels TV Programme, Sunday Politics Keyamo played down the Labour Party candidate’s chances in the 2023 elections. The Minister of State for Labour and Employment insisted that only statistics would not guarantee Obi’s victory in 2023.

The minister also spoke on the omission of former Secretary to the Government of the Federation, Babachir Lawal and former Speaker of House of Representatives, Yakubu Dogara, from the APC presidential campaign council. He said the party was concerned about the structure relevant to its constitution, not individual opinions. 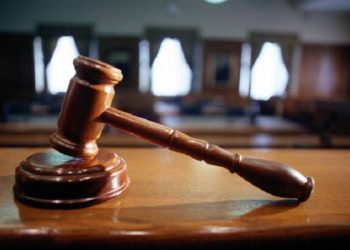