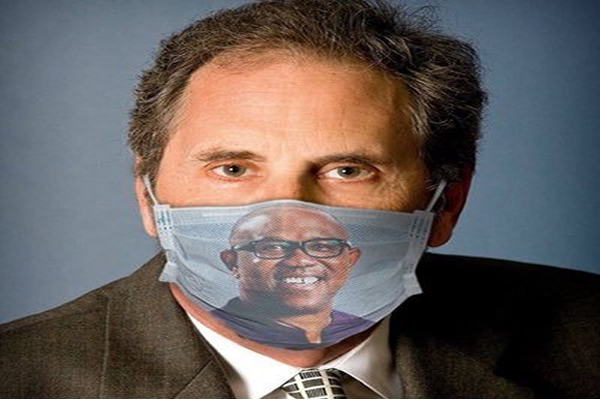 Guterman who has been hosting online discussions that attracts thousands of participants to support Obi’s campaign, said his interest was borne out of feeling of “deep compassion for Nigerians”, following the mass shooting at the St. Francis Xavier Catholic Church in Owo in Ondo State on June 5.

“I was mortified when I saw an image of congregants laying face down in pools of blood,” he said.

After the church attack, the mental health counsellor said he began looking closely at the upcoming presidential election in Nigeria and researched the major candidates.

“It became obvious to me that Peter Obi was the only choice for a better Nigeria. Bola Ahmed Tinubu, candidate for the All Progressives Congress, is a drug lord. Atiku Abubakar, candidate for the People’s Democratic Party, laundered money.

“In contrast, Peter Obi, candidate for the Labour Party, has an exemplary educational background and he served as Governor of the Anambra State with competence. There are no flies on Peter Obi. He has a positive vision for Nigeria,” said Guterman.

He added that his interest in Obi has given him something bigger than himself and has caused him to develop close relationships with many Nigerians.

“I have found Nigerians to be among the nicest people. Nigerians are brilliant, creative, beautiful people. Regardless of what happens in the 2023 election, I will always treasure my Nigerian friends,” he said.