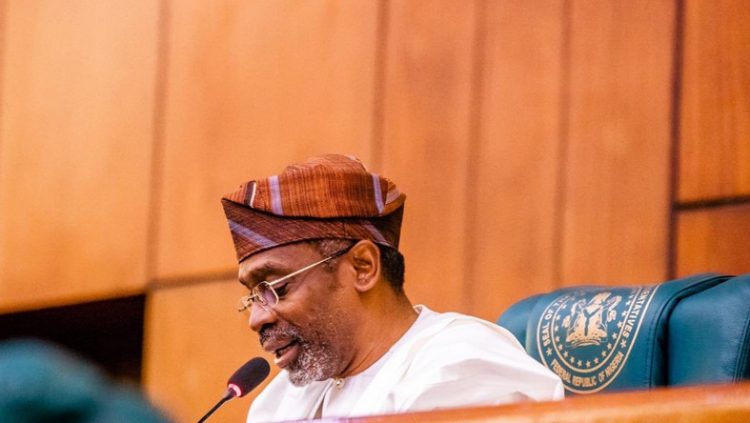 Speaker of the House of Representatives, Femi Gbajabiamila has said the decision of the House leadership to halt all investigative hearings and ongoing probe was to enable the House put in place more measures to address the COVID-19 pandemic

The Speaker dismissed claims in some quarters that the action was aimed at truncating the investigating being carried out by the House.

Special Adviser on Media and Publicity to the Speaker, Lanre Lasisi quoted him as saying that summer vacation is part of the Legislative all over the world, stressing that the House has not breached any law by sending its members on break.

He however said the vacation has not prevented the members from carrying out their oversight function over government agencies, adding that even while on vacation, members were still on the road working.

Nigerians have gained a lot from Buhari’s experience – Gbajabiamila

He said that activities of the House have not been totally shut down, adding that the leadership of the House decided to suspend pubic and investigative hearings for the three weeks remaining of the annual recess to put in place more measures in view of the COVID-19 pandemic.

Gbajabiamila explained that the House has not breached any law or known convention by embarking on an annual recess, while recalling that members were working during the recess until when it became imperative to suspend the public hearings.

He said “First of all, whatever form of democracy you practice around the world, there’s always an annual recess; we are not reinventing anything. Recess has only one meaning: it’s either you are on recess or you are working.

“I’ve been in the National Assembly, I’ve never known of a situation, and I’m yet to be proven wrong where, when on an annual summer recess, members are working, conducting public hearings, doing investigations.

“I’m not talking about other recess, it’s a different thing when you close plenary and committees are still working, there’s a big difference. But in the summer, we go on an annual recess.”

He maintained that the House was not insensitive to the realities of the coronavirus pandemic that disrupted activities globally, which was responsible for the continuation of legislative activities well into its annual recess.

While insisting that the House has always conducted its responsibility with utmost dedication, Gbajabiamila said, “You can see that some members are actually on the road right now doing their work, that’s a different kind of oversight.

“Members are actually out working and that hasn’t stopped, except for public and investigative hearings. Now, because there’s COVID-19 and people are forced to adhere, it’s no excuse to continue to work the way we used to.

“As I speak to you, the United States Congress is on annual recess. You won’t hear of legislative hearing or any public hearing. Just last week, the Speaker of the House of Representatives of the US Congress had to call her members back through a zoom conference because of the issue of US…. and the impending elections. But right now they are back in their constituencies. That is the way it is done the world over.

“Secondly, back home in Nigeria, the judiciary is on its annual recess, but you will not say because there’s a corruption case, you will find one court opening and sitting and hearing one corruption case. No, they have one or two courts that are open for administrative purposes, but they are on recess.

“And recess is only two to three weeks to go and then work continues as usual. To take a clearer picture, we are only doing what is in keeping with all that has been done since I got to the House.

“There might be one or two issues where there’s an exception. In fact, the first time ever when the House had to recall itself was some years ago, when Tambuwal was the Speaker. There was an oil crisis in the summer and we reconvened the House on a Sunday because of the urgency of that moment.”

Nigerians have gained a lot from Buhari’s experience – Gbajabiamila 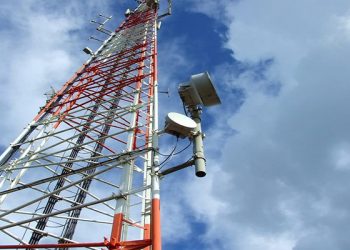