Home » Top Story » You have no seats to occupy in Edo Assembly, Speaker tells 14 members-elect 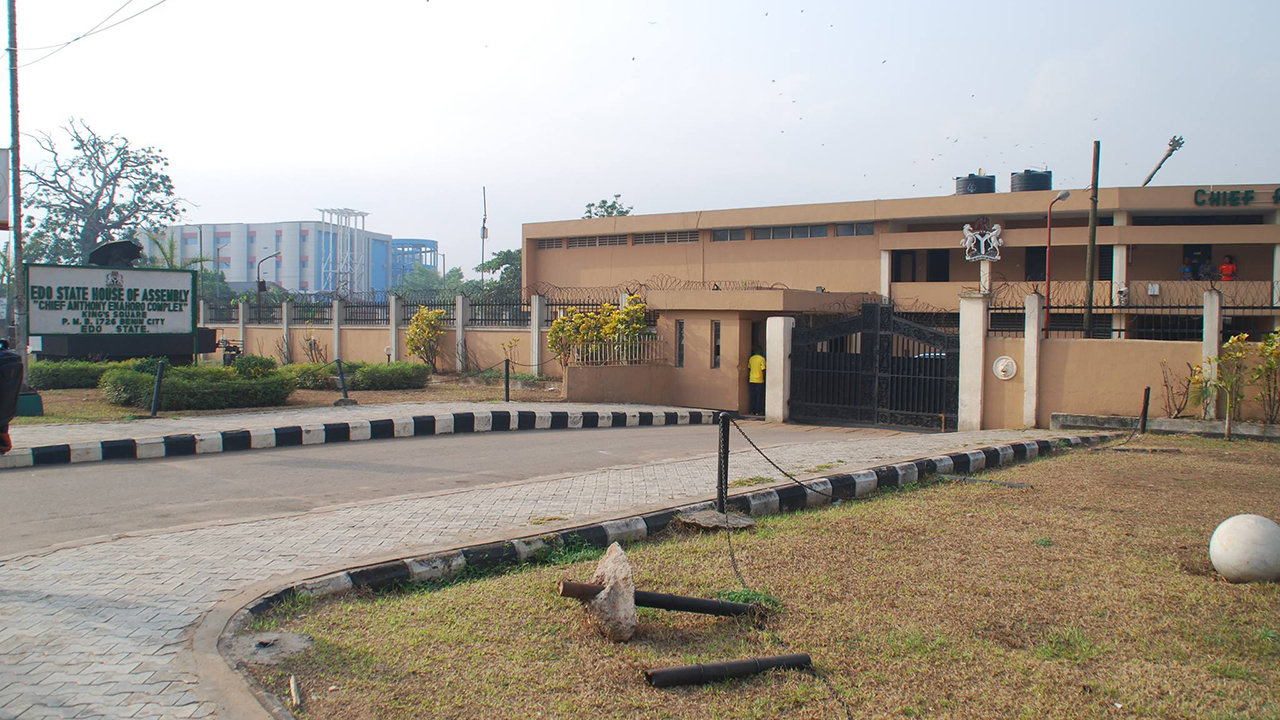 147
SHARES
3.7k
VIEWS
Share on WhatsAppShare on FacebookShare on TwitterShare on LinkedInShare on TelegramSend as Email

The Speaker, Edo Assembly, Francis Okiye, says the 14 members-elect not yet inaugurated, no longer have seats to occupy in the assembly, following the declaration of their seats as vacant.

Okiye who made the assertion during the assembly’s Tuesday plenary in Benin, called on the public to disregard the 14 elected lawmakers whom he said were “parading themselves as members of the Edo assembly.”

According to him, the affected members-elect have lost their status and rights, following their refusal to be inaugurated.

The speaker said that their purported inauguration in private residence was illegal.

He said: “The Governor, following the provisions of the Constitution of the Federal Republic of Nigeria, issued a proclamation for the first session of the assembly on June 14, 2019.

“The Clerk of the House issued a notice to all members-elect to attend the first session on June 17, 2019 and the house was duly convened and inaugurated.

The speaker further said that after several sittings by the house since June 17, 2019, Uyi Ekhosuehi (Oredo East ) and Eric Okaka (Owan East) deliberately stayed away from the sittings of the ssembly.

He said that the said members-elect, instead of presenting themselves to subscribe to the oath of office, filed a suit at the Edo High Court, challenging the inauguration of the house.

Okiye added: “Some members of this house approached the Federal High Court in Port Harcourt to stop the unconstitutional threat of the National Assembly to take over the house.

“The court restrained the governor from issuing another proclamation and ruled that the house was constitutionally constituted to carry out its duties.

“Following the continued absence of the members-elect, their seats were declared vacant on December 4, 2019.

“The members-elect again approached the Federal High sittings in Abuja, challenging the resolution of the house declaring their seats vacant.

“It is therefore shocking to hear that they converged in a private residenc and purportedly inaugurated themselves as members of the Edo House of assembly.” 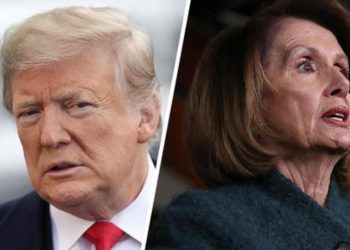 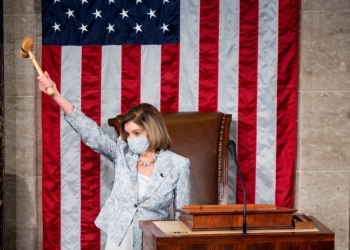 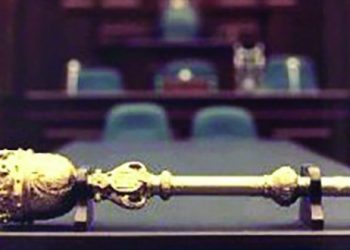