How I became a billionaire by simply obeying God – Bishop Oyedepo 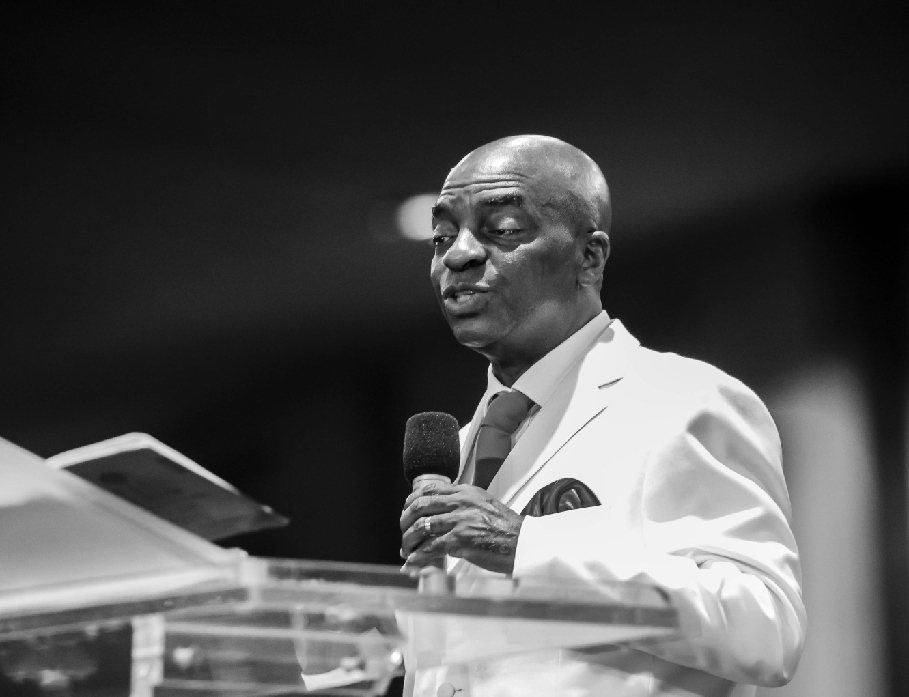 Bishop Oyedepo emphasized that he did not know when he became a millionaire and that when became a billionaire, he was not even aware of it.

Oyedepo made this known in a sermon on Sunday, charging his members to be committed Kingdom promoters from the place where they are.

He said: “God is not a taskmaster. Sir, from 1 Naira position, you are taking strong position in obeying God. The tithe of 10 Naira is 1 Naira. What is your problem? He won’t give you 10 Naira and ask you to bring tithe of 2 Naira. No! When I say such, I say it as God leads me.

“My friend, instead of dropping N10 in a Service and you are going to be in 2 Services, divide it into two: put N5 in the first Service, put N5 in the second Service. God knows your level, don’t pose. But to now look…it is not fair on yourself. It is not on anybody else, it is on yourself.

“Do you know my tithes were part of what we counted in Kaduna when our income was N18,000? But He never failed once. He never failed once! I was giving testimony of N1000 a week. How many years ago? But when you just sit down and be watching, “emm, God will open the windows of heaven.” He won’t open nothing.

“There is what you must do, what I must do to keep the heaven open. But this year, whatever door you have shut against yourself, because people shut the door against themselves, or you don’t know; life and death are in the power of the tongue…you are just destroying the work of your hands by yourself without knowing; nobody here will fall a victim.

“It took me time to become a ‘Thousandnaire.’ I didn’t know when I became a millionaire. I became a billionaire without knowing by simply obeying God. It’s all about you”.

Death threats made to Bayern Munich players in anonymous letter