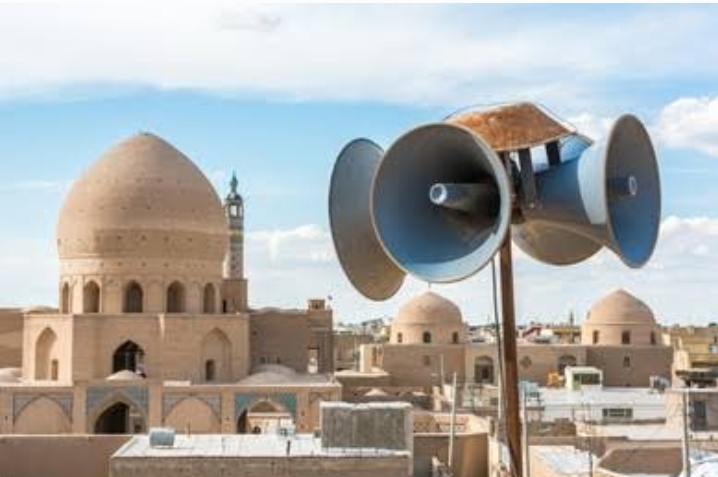 The National Environmental Standards and Regulations Enforcement Agency (NESREA) says it has the power to prosecute for noise pollution, churches and mosques that use loud speakers without control while worshipping.

Prof. Aliyu Jauro, Director-General of NESREA made this known while speaking on Sunday in Abuja.

According to Jauro, noise is one of the serious environmental pollutants, adding that a noisy place affects plants, animals and humans.

“Once they are subjected to the noise, it leads to a lot of health problems ranging from hypertension and other diseases. So, as an agency, we have a specific regulation on noise control.

“What we do as an agency is that we go out to ensure compliance. There is a lot of activities people engage that affect the environment and individuals. We receive complaints from a lot of people.

“For instance, places like churches, mosques, even industries are causing a lot of noise which we receive complaints from people, so we do visit such areas, sensitising them about the problem people are facing.

“We also advise them on how they can go about their activities without polluting the environment by the noise. We carry out enforcement when the need arises,” he said.

He said that the sensitisation would help the public to understand the havoc pollution was causing both to humans, animals, plants, as well as the environment.

“Sensitisation is the key, people don’t even know the impact of this noise pollution so we always try to sensitise the public.

“There is need to sensitise and educate the public on environmental issues so that everybody will key-in to support NESREA so that we will have a cleaner and healthier environment,” Jauro said.

He also called on Nigerians to ensure they complied with environmental rules and regulations, adding that there should be a noise limit in worship centres, industries, and social gatherings, among others.

Jauro said the agency had the mandate and power to prosecute any organisation or individual who refuses to abide by environmental rules and regulations.

“All these provisions are there in our regulations, there is a provision for fine first, when we receive a complaint we go there and look at the complaint.

“Then, we go back and serve another compliance notice. We will do that about two times, the third one, we can take either the facility or individual to the court of law.

“But most of the time, we try to see that we resolve the matter amicably with those responsible.

“We do make sure we resolve those disputes, but if they persist, yes, we can sanction the offenders, and also take them to court of law and some of them can be judged,’’ he said.