Pastor Adeboye remembers the day God threatened to wipe him out 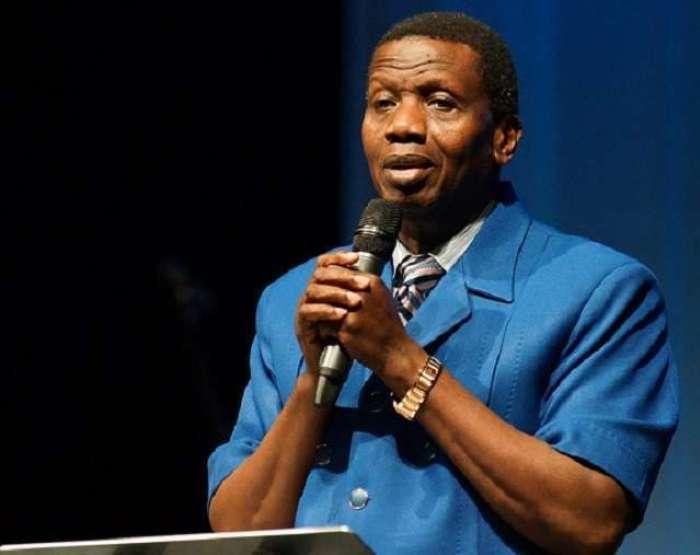 General Overseer of The Redeemed Christian Church of God, RCCG, Pastor E.A. Adeboye has told of the day God threatened to wipe him out if he gets swollen headed.
He revealed that that is the major reason behind his humility that people see and talk about.

The popular cleric, who preached on “The Transformation” during the Thanksgiving Service to mark the first Sunday of the month of February, said he was afraid of being wiped out on account of disobedience.

He narrated his encounter with the Almighty God on the Redemption Camp ground at a point the camp that began in the middle of the forest, which he described as the headquarters of witches and wizards, was on the upward swing.

He said he was on his usual prayer walk when he heard God say to him: “son, bend down and draw the picture of a man.”

Adeboye said he quickly obeyed and drew the simplest image of a man.

According to him: “God said to me that I should wipe out the image that I had drawn and I quickly did so with my leg.

“God then said that the day you forget who did this great thing and who made you what you are, I will wipe you out from the surface of the earth and you will never be remembered in human history to have lived on earth.”

He said he was a wise man and knew the consequences of disobeying the Almighty God.

He cited the examples of Saul, Reuben, Ephraim among others, who disobeyed God, committed sin and the consequences of their actions.

He said Ephraim, for instance, was rendered desolate after he refused to listen to God’s admonitions through His prophets. He stated that God lifted Mannaseh in his stead.

[Devotional] IN HIS PRESENCE: The latent function of work

[Devotional] IN HIS PRESENCE: The many voices that speak to us 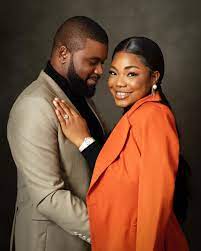 Why I turned down Everton job, Wayne Rooney reveals