by Bartholomew Madukwe
in Religion, Top Story
Reading Time: 2 mins read
A A
0 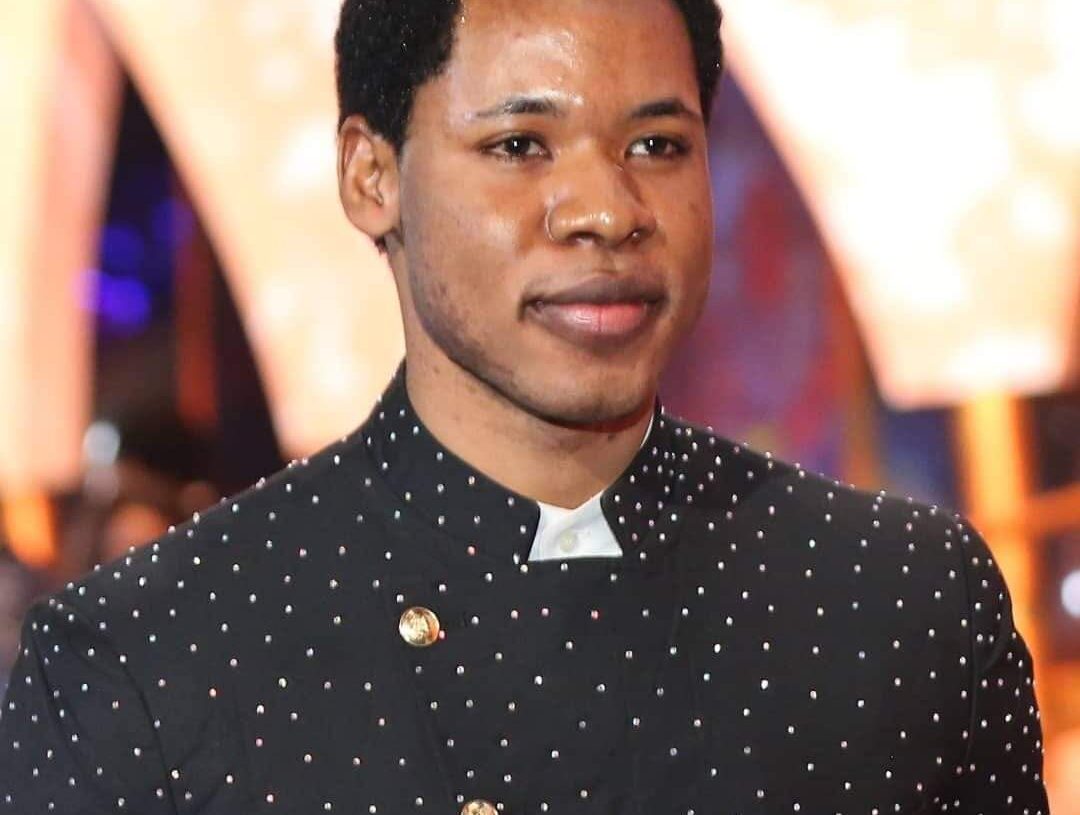 Founder and president of LoveWorld Incorporated, also known as Christ Embassy, Pastor Chris Oyakhilome, has announced the suspension of his nephew, Daysman Oyakhilome Woghiren, from all official roles of the church, for “acts of gross misconduct.”

Oyakhilome announced his decision on August 7 during the church’s communion service.

Daysman was until his suspension the president of LoveWorld Next and LoveWorld Innovations.

“The president of LoveWorld Next and LoveWorld Innovations Daysman Oyakhilome Woghiren is hereby removed from being president and also suspended from all official roles for acts of gross misconduct,” said Oyakhilome.

The clergyman added that he was putting him under “spiritual rehabilitation” with immediate effect.

Some reports say Daysman was suspended because he endorsed the presidential candidate of the All Progressives Congress, Bola Tinubu.

Others say he was allegedly involved in fraud.

According to LiveTimes, Daysman had earlier this year clashed with Ethiopian authorities after he was accused of violating the nation’s COVID-19 rules at his entrepreneurs’ conference where he gathered 27,000 people and reportedly left the country with about $1.8 million, an amount he allegedly claimed were contributions and donations from the youth church program.

Daysman is reported to be responsible for the production of over 100 Christian music videos and animations, including ‘I Know Who I Am’ by Sinach, ‘Kinging’ by Rozey, ‘Igbunu’ by Michael Jaffe, ‘Untouchable’ by TB1, among others.

TheNewsGuru.com reports that Daysman uses his talents to inspire young people to be touched by the Word of God.

As a businessman and the CEO of Carel Films Enterprise, he is able to spread the Good News using modern communication mediums.

Earlier this year, he was allegedly accused by Ethiopian authorities at the airport  of violating the nation’s COVID 19 rules at his earlier held entrepreneurs conference in the nation Ethiopia, where he gathered 27,000 people and as well as leaving the country with about $1.8 million, an amount he claimed were contributions and donations from the youth church program. 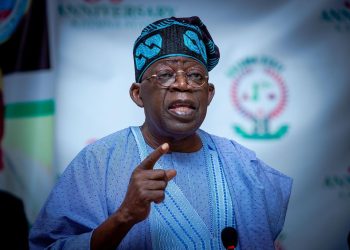