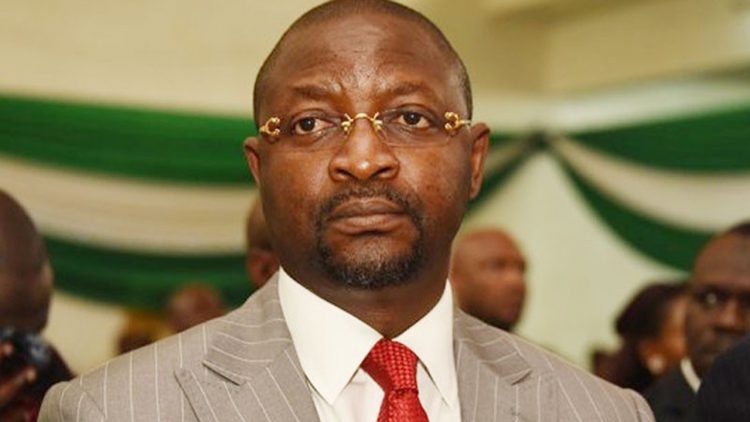 A total of 1699 athletes made up of male and female from 11 states of the federation have arrived Ilorin for the 5th edition of National Youth Games (NYG) holding at the University of Ilorin sports complex.

A Deputy Director at the Federal Ministry of Youth and Sports Development (FMYSD), Alhaji Ali Durotoye, disclosed this to the News Agency of Nigeria (NAN) on Saturday in Ilorin.

He said other states were being expected before the end of the day, while some would arrive on Sunday for the games.

Delta State topped the list of states with the highest number, having 149 male and 151 female athletes, making a total of 300.

Kwara contingent made up 61 male and 71 female athletes are already settled into the hostels of the University of Ilorin, while Ekiti has 54 male and 60 female.

The opening ceremony is scheduled for Tuesday, September 10, 2019. 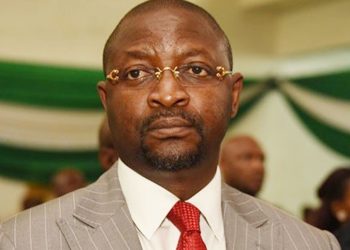 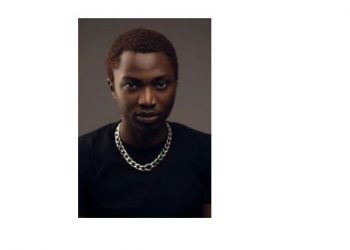 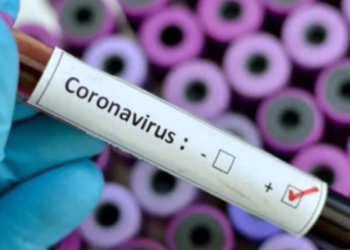 See list of Celebrities, Athletes and Politicians Who Have Tested Positive for Coronavirus