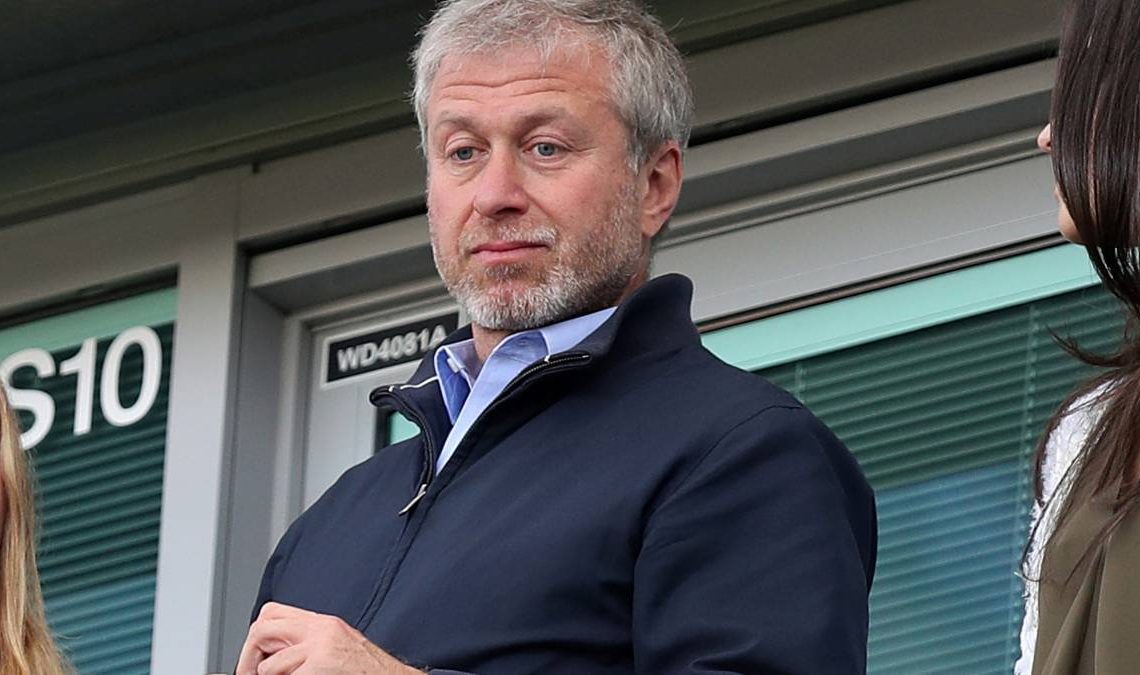 Chelsea owner Roman Abramovich has said Frank Lampard’s status as the club legend will “remain undiminished” after the Blues sacked their manager on Monday.

Abramovich, who has never previously released a statement after axing a manager, paid tribute to a club legend in the wake of his departure, insisting that, although a tough decision had to be taken, he still enjoys the full respect of the board.

“This was a very difficult decision for the club, not least because I have an excellent personal relationship with Frank and I have the utmost respect for him,” the Russian billionaire’s statement on Chelsea’s official website reads.

“He is a man of great integrity and has the highest of work ethics. However, under current circumstances, we believe it is best to change managers.

“On behalf of everyone at the club, the board and personally, I would like to thank Frank for his work as head coach and wish him every success in the future.

“He is an important icon of this great club and his status here remains undiminished. He will always be warmly welcomed back at Stamford Bridge.”

‘He’s a person of interest’ – Sam Allardyce on Ahmed Musa

‘He’s a person of interest’ – Sam Allardyce on Ahmed Musa