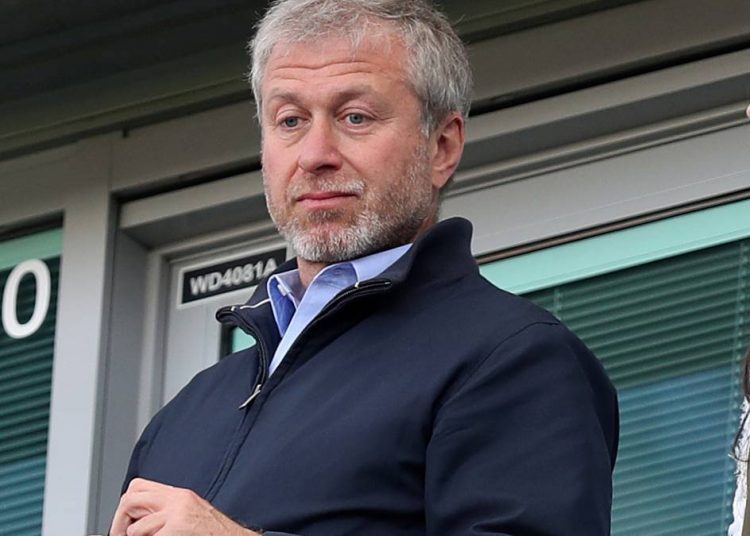 TMW says Abramovich is not ready to rest on his laurels as he prepares to splash more cash this summer to get Chelsea back competing at the top of the table.

The Blues’ owner sanctioned over £200million worth of transfers in the off-season in a bid to close the gap on their rivals.

But after sacking Frank Lampard and instilling Thomas Tuchel as his replacement, Abramovich now sees the need to further invest in the playing squad.

He is now set to plunge another £260million into the club, with Borussia Dortmund star Erling Haaland top of his wishlist.

Abramovich wants Chelsea to land Haaland ‘at all costs’, which could see them splurge the bulk of their transfer kitty on him this summer, rather than join a bidding war in 2022.