The oldest Africa Cup of Nations player Essam El Hadary is Egypt’s only fit goalkeeper in Gabon after injuries to Ahmed El Shenawy and Sherif Ekramy.

El Hadary, who has just turned 44, came off the bench in Tuesday’s 0-0 draw with Mali when El Shenawy hurt himself.

In doing so he beat the age record of 39-year-old compatriot Hossam Hassan.

El Shenawy is out of the finals with a hamstring tear and Ekramy is being treated for a hamstring strain, leaving Egypt with no back-up.

Ekramy suffered his injury during training on 14 January and is undergoing intensive treatment in the hope he can recover to play if required.

Despite the critical situation, the Egyptian Football Association will not seek to call up another goalkeeper to the squad because it believes it is not permitted under the Confederation of African Football’s tournament regulations.

Caf’s rules state that a replacement player cannot be called up later than 24 hours before a team’s opening game of the tournament. 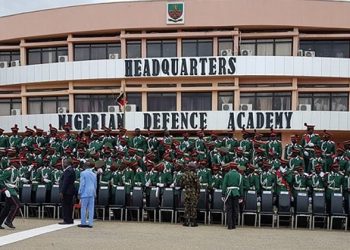 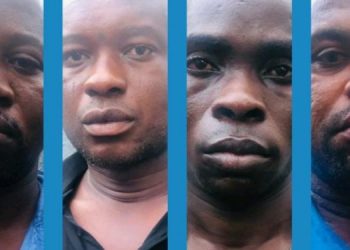 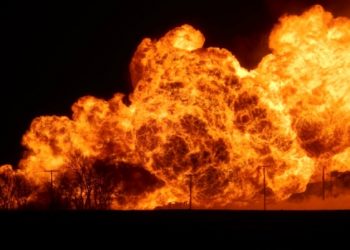 Just in: Another gas explosion in Lagos, one feared dead