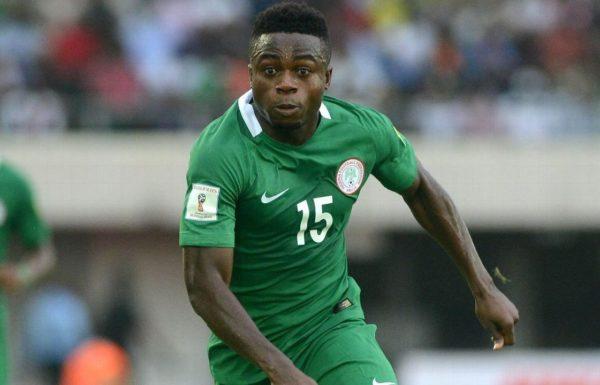 Super Eagles winger Moses Simon says their Round of 16 opponents, Tunisia, would be a good test for the team.

The News Agency of Nigeria (NAN) reports that the Super Eagles will file out against the Carthage Eagles of Tunisia in Sunday’s Africa Cup of Nations (AFCON) Round of 16 encounter at the Stade Roumdé Adjia in Garoua.

Simon, who spoke after the team’s training session on Friday, said that the team had put their past victories behind and are now looking forward to the battle against Tunisia.

“Things are looking good and I think it will be a good one for us playing a good Tunisian side.

“Our campaign so far in the tourney has been great, especially with the three victories and nine points.

“However, that is all behind us now and we look forward to our next challenge against another very strong side in Tunisia,” he said.

On his superlative performance at the AFCON so far, the Nantes of France winger said the change of play introduced by the new coach had impacted positively on his game.

“I am not surprised at all about my performance because I actually came prepared for the tournament and this is something I am used to doing in my club.

“Also, with the former coach I played as a wing back and sometimes, left back and of course I am grateful for that because he gave me the opportunity to show myself and he believed in me.

“But with this present coach, he gave me the freedom of attacking and said you just go and do your thing and defend less,” he said.

NAN also reports that Friday’s training saw all 27 players participating and taking part in a routine light jogging and stretches.

The players were then split into two groups in the final one hour of the training as they worked on short passes, ball control as well as some tactical play.

I want to become APC chairman not Nigeria president – Modu-Sheriff 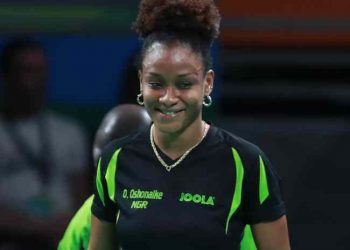