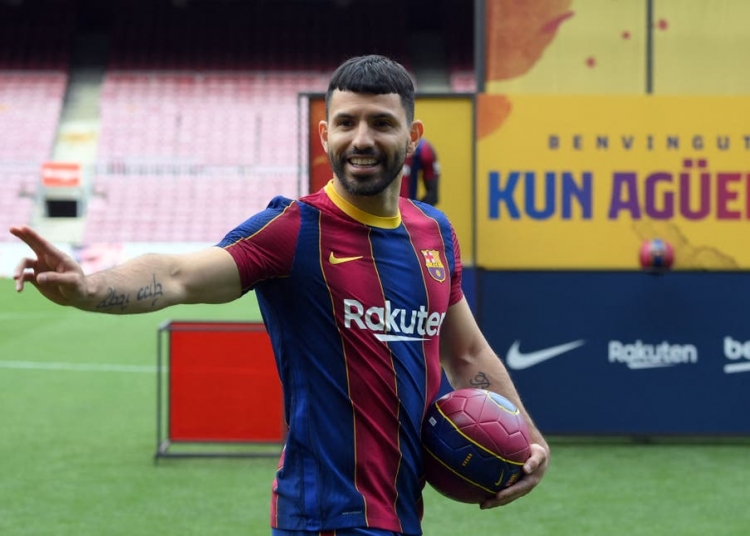 Barcelona striker Sergio Aguero says he is “always positive” despite reports his heart problem could force him to retire.

The 33-year-old, who only moved to Camp Nou from Manchester City over the summer, may have to hang up his boots on the back of a serious health scare.

Aguero has been sidelined by a condition that will initially keep him out for at least three months, but the forward has now come out on social media to say tests of his fitness are ongoing and he is staying upbeat.

Responding to the retirement talk via Twitter, Aguero wrote: “Given the rumors, I can say that I am following the instructions of the club’s doctors, doing tests and treatment and checking my progress within 90 days. Always positive.”