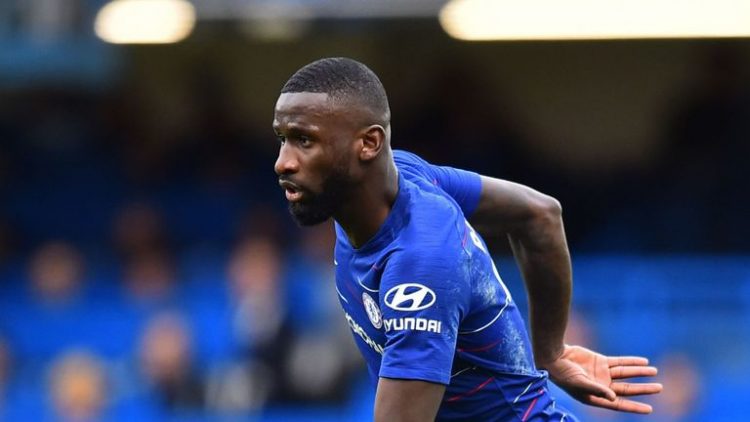 Chelsea centre-back Antonio Rudiger has revealed he is not in talks with the Blues over a new contract, Sky Sports report.

The German had been reported to be thrashing out a new deal with the Blues, but the German insists he is happy with his current terms.

The 25-year-old has almost four years to run on his existing Stamford Bridge contract and maintained he is very happy with that status quo.

When asked if he is discussing new terms with Chelsea, Rudiger replied: “That’s not the case to be honest.

“There’s no need, because I still have three-and-a-half years to go.

“There’s no speaking between me and the club. It’s also not necessary at the moment either with three-and-a-half years to go.”
Tags: Antonio RudigerChelseaContract
ADVERTISEMENT 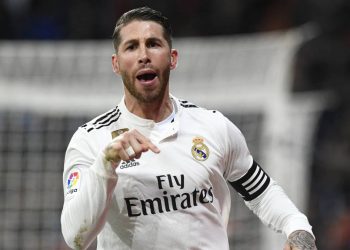 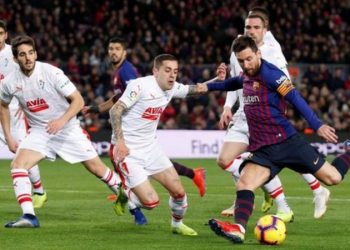 We cannot continue to live like this- Falz laments