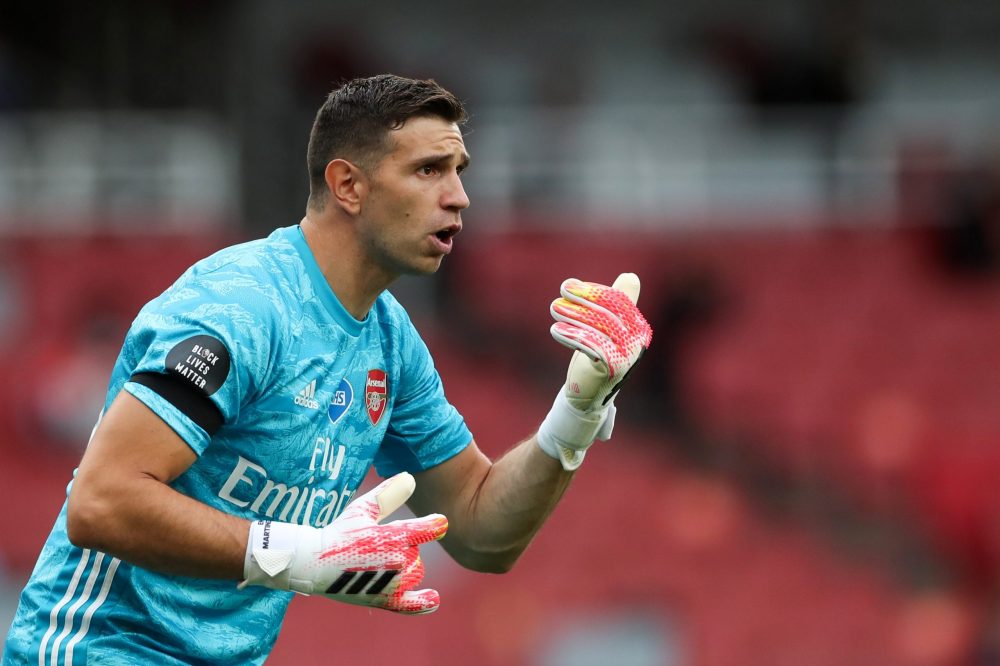 Emi Martinez has left Arsenal after his £20 million ($25m) transfer to Aston Villa was confirmed on Wednesday.

The goalkeeper played regularly at the end of last season and started in the Gunners’ FA Cup final victory over Chelsea at Wembley in August.

However manager Mikel Arteta has chosen Bernd Leno as his number one for the coming season, leading Martinez to end his long association with Arsenal and seek first-team action elsewhere.

Villa confirmed that Martinez has joined on a four-year contract, and it is expected that the Argentina international will serve as their first-choice keeper this season as they look to avoid another relegation dogfight, having only stayed up on the final day in 2019-20.

Manager Dean Smith said: “We are really pleased with the signing of our new goalkeeper Emiliano Martinez. We know how highly Arsenal rated him and we watched his outstanding performances last season in a trophy-winning top side.

“We moved for Emi when we saw the opportunity, as it is rare to be able to buy a top-class goalkeeper who hasn’t yet reached their peak age and who can therefore be a key player for our club for the long term.” 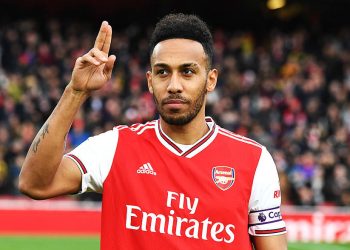 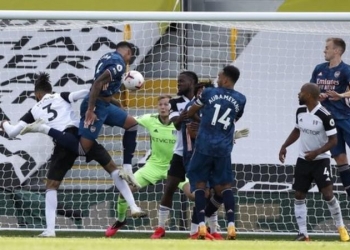