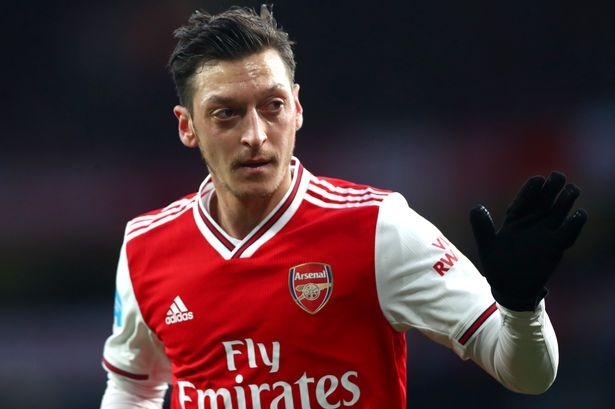 Arsenal and Mesut Ozil have reached an agreement over the termination of his contract.

The Athletic reports Arsenal and Ozil have reached an agreement in principle to terminate the midfielder’s £350,000-a-week contract.

The German had previously started he intended to see out the remainder of his contract at Arsenal, which expires at the end of the season.

But Ozil is now ready to leave £7million on the table to cut the deal short.

This will enable him to join Fenerbahce as a free agent. 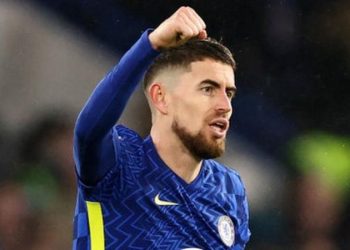