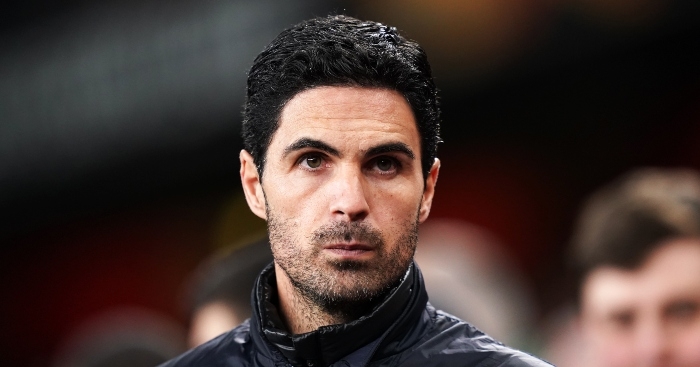 Mikel Arteta insisted on Saturday that Arsenal are heading in the right direction following their barren draw with Manchester United.

The Gunners coach described their draw as a fair result in his post-match interview.

“I thought it was a fair result,” Arteta said.

He said this as the London club missed key players such as Bukayo Saka, Pierre-Emerick Aubameyang, and Kieran Tierney.

The Spanish tactician, however, noted that his players failed to capitalize on big moments that could have made them winners.

“It was a big battle, both teams wanted to win, and it was a really competitive match.

“But to make the difference you need to score when we had the big chances we had.

“Both managers probably think we should have won it. It was a big game and we played face to face against each other.

“Three of our best players were out and that probably has an impact, but I’m really happy with the players today.

“It is a sign of progress. Considering the circumstances and all the players we don’t have, it was a big test for us, and I think the team turned up and showed how much they wanted to win the game”.

No 'crowning' from Abuja, more imposition of candidates in APC - Buhari