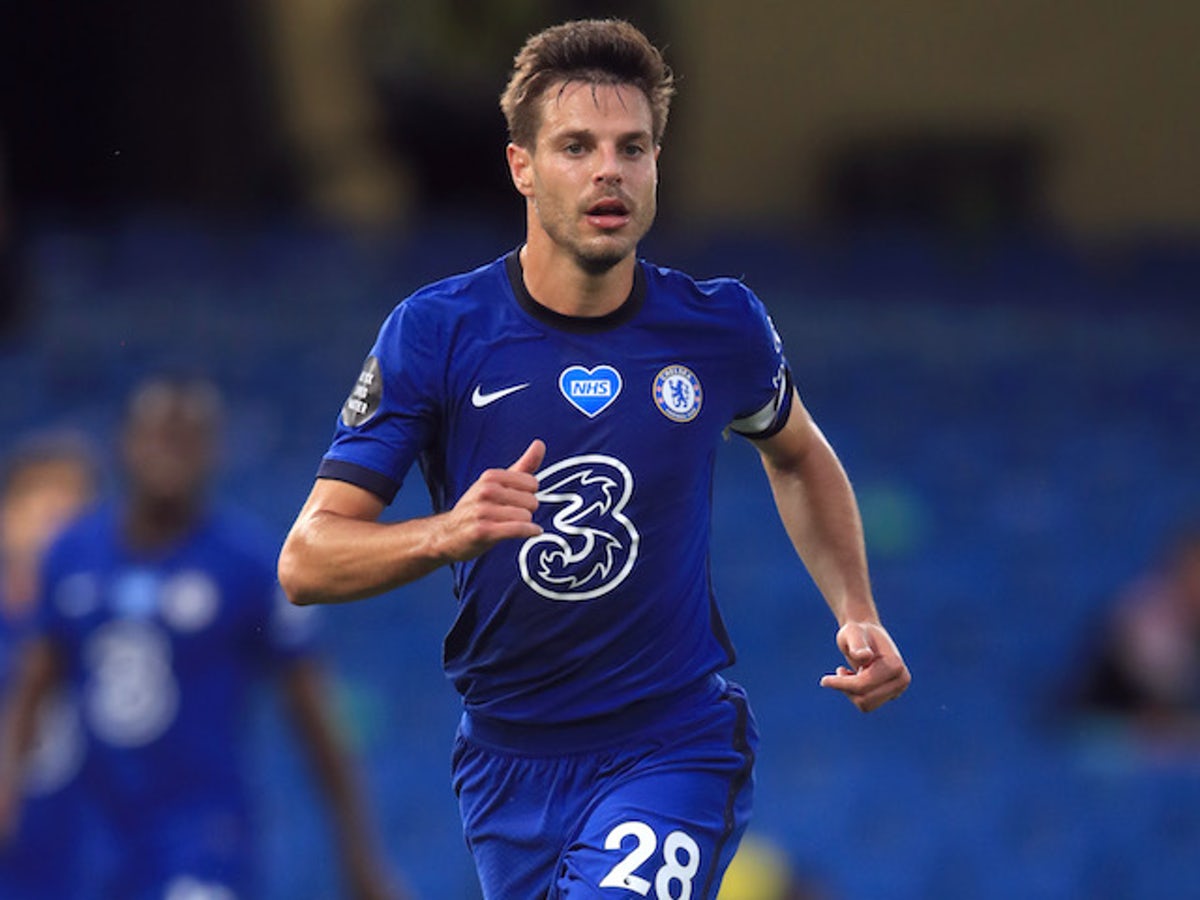 The Spain international insists he’s settled in London and with his role at Chelsea.

He told Mundo Deportivo, “I am very happy at Chelsea. I don’t like to look much further. I enjoy the moment, I have the ambition to leave the club as high as I can and I am going to train with the hope of continuing to do important things. Hopefully it lasts a long time.”

On the dismissal of former manager Frank Lampard, Azpilicueta also said: “The results just weren’t good. Frank has been a myth as a footballer, I was lucky enough to share a dressing room with him and after he trained me, but (Roman) Abramovich and his executive were the ones who decided to change course.

Why Chelsea players use Microwave before games

“The dressing room is responsible to the extent that we did not earn enough, but nothing more.”

Why Chelsea players use Microwave before games 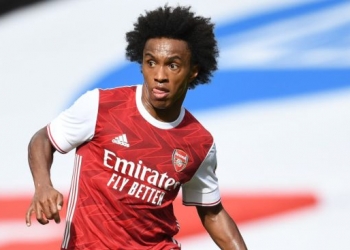 Why children won't be given Covid-19 vaccine in Nigeria - FG