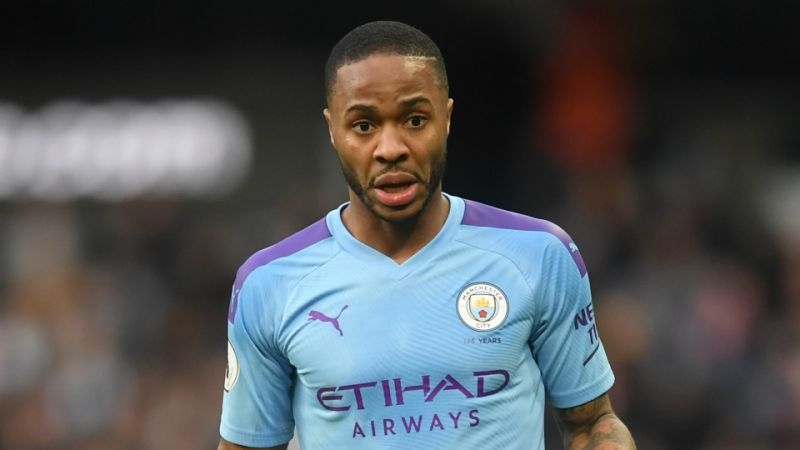 La Liga side Barcelona are in talks with Manchester City attacker Raheem Sterling.

Sport reports that Barcelona are looking to bring the forward to the Nou Camp on loan.

Mateu Alemany, the Spanish club’s sporting director, has been in Manchester to hold talks regarding a potential switch.

The Catalans saw the likes of Lionel Messi and Antoine Griezmann leave in the summer, leaving them light in attack.

Sterling is thought to be open to the move, understanding that he can be a leading light at Barcelona due to their lack of options in the final third.

Sterling has grown frustrated at his lack of minutes under manager Pep Guardiola.

His current deal is due to enter its final 18 months and Arsenal are thought to be keen.