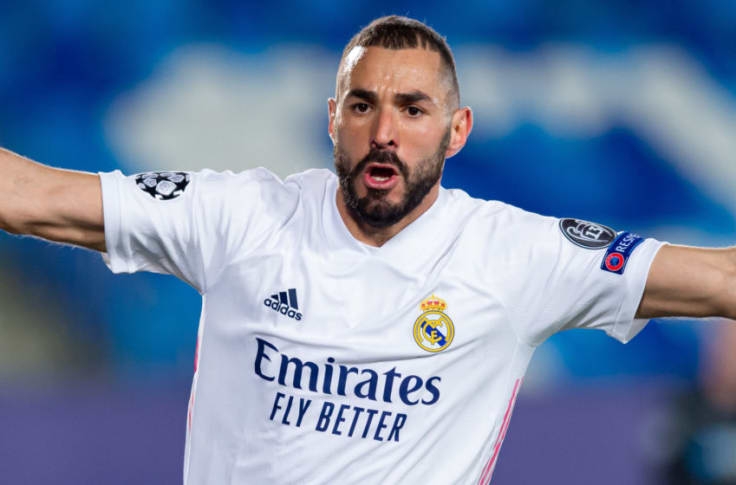 Karim Benzema has received a sensational recall to the France squad for Euro 2020, over five years since he last represented his country.

The Real Madrid striker scored twice in a 4-0 win over Armenia in October 2015, taking his tally to 27 international goals.

Benzema then became embroiled in a blackmail scandal involving Les Bleus team-mate Mathieu Valbuena in the weeks after that game.

Benzema represents football at its most pure – Guti

He has been subsequently overlooked by national team manager Didier Deschamps, in spite of his outstanding form at club level.

However, the 33-year-old —- who has scored 29 goals in all competitions for Real Madrid this season —- is undoubtedly the eye-catching name in France’s 26-man party for the upcoming tournament.

By this, he has added further depth upfront for the reigning world champions.

“We met, we spoke at length, I then thought very hard and came to make this decision,” Deschamps said of the decision to bring Benzema back in from the cold.

“I needed this chat, he needed this chat. I don’t want to make this a specific case. As national team manager, I have always looked beyond my personal case. My responsibility is important, but it is bigger than me.”

There is also a place for Borussia Monchengladbach forward Marcus Thuram, as well as Sevilla defender Jules Kounde.

Anthony Martial, however, misses out due to fitness concerns.

The forward suffered a knee injury while playing for France in March, though he could make a return to action for Manchester United before the end of the season.

“Anthony Martial would have been here but he is not available. His condition does not allow it,” Deschamps revealed during a press conference.

There is also no place for Real Madrid left-back Ferland Mendy.

France will play friendly fixtures against Wales and Bulgaria ahead of the delayed European Championship, which was pushed back a year due to the impact of the coronavirus pandemic.

Deschamps’ side start their Group F campaign against Germany on June 15, followed four days later by a clash with Hungary.

They complete their round-robin campaign on June 23 by taking on Portugal, the team which defeated them in the Euro 2016 final in Paris.

We’re in talks with FG over Ibori loot recovery– Delta