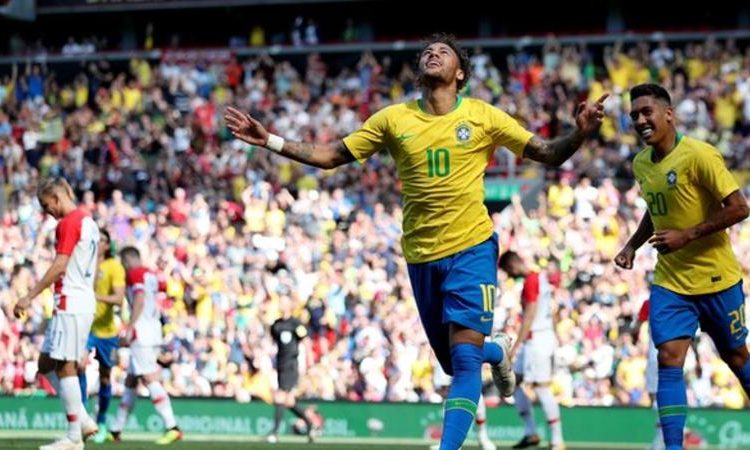 The PSG star will be available for the team’s World Cup quarter-final clash with South Korea on Monday.

The 30-year-old missed two group games after injuring his ankle during Brazil’s opening win over Serbia. However he has returned to training with his teammates, with coach Tite confirming he is fit enough to play.

“He will train this afternoon, and if he trains well, he will play,” said Tite.

“He had a specific training program. I don’t want to get ahead of myself, I don’t give out information that isn’t true.

“Throughout my career I have always had credibility. He will train, and if he is well, he will play. I won’t say anything about the other 10 players.”